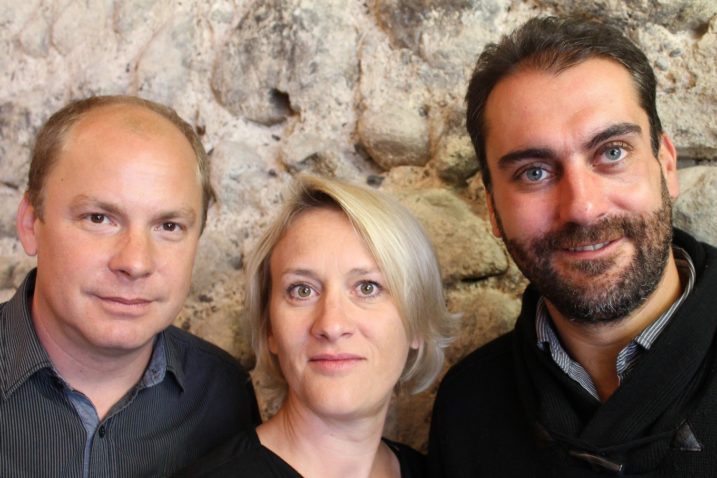 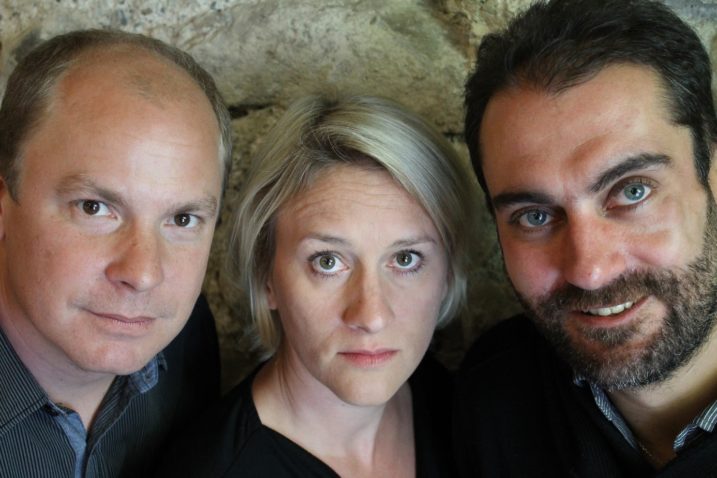 How often have I lamented, and lament it still today, that Zemlinsky was taken from me through his departure for Prague […]. I lost a most idealistic teacher, an extremely fascinating musical “stimulator”, the model and inspiration of my youth. Vienna, too, lost one of its greatest and most powerful musicians. […] I remain unshakeable in my grateful veneration of Zemlinsky – teacher, conductor and creative genius. (Erich Wolfgang Korngold)

The Trio Pristašová (Austrian debut at the 2015 Tyrol Easter Festival) devote themselves to “old music”, especially works from the turn of the 19th to the 20th century as well as the first half and middle of the 20th century. Their programmes have a focus on those composers who – mostly due to the political catastrophe of 1933/45 – were soon forgotten and remain so to this day. The evening is dedicated to Jewish composers in the worlds of Austria, Europe and the USA. Zemlinsky was an eminent teacher whose students included Arnold Schönberg, Alma Mahler and Erich Wolfgang Korngold. The model for his Trio in d minor, op. 3 was Johannes Brahms (described by Schönberg as a “conservative revolutionary”, as Schönberg was also later called). Bloch’s Three Nocturnes were written in the USA in the same period. This, his only piano trio, is often interpreted as a nostalgic reminder of the lost land of his childhood. The programme will also include music by Bloch’s pupil Leon Kirchner.