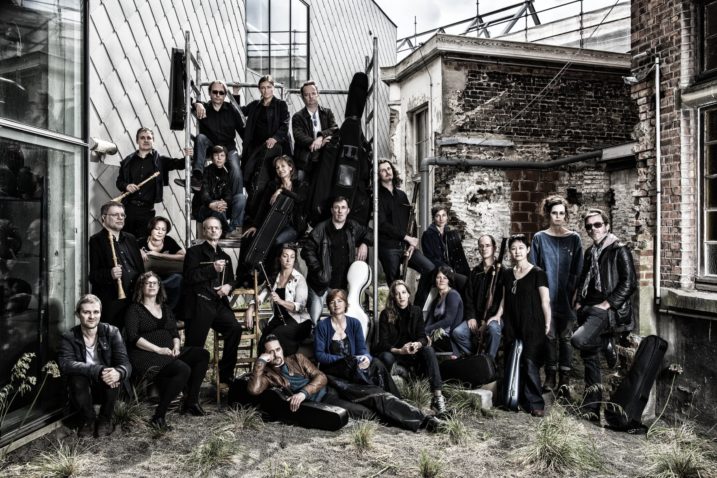 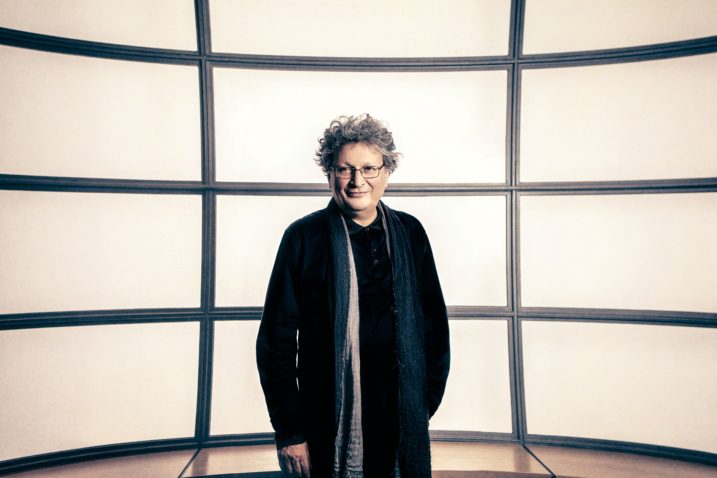 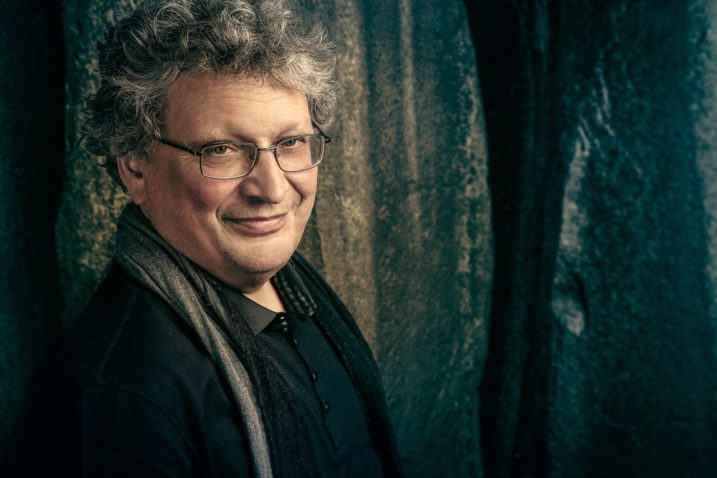 Schubert was my first great musical love, a hero of my childhood. As a choirboy in my home town of Ghent, I often had the pleasure of singing Schubert lieder. […] At the same time I came across Dietrich Fischer Dieskau’s Schubert recordings and became an enthusiastic fan of that wonderful lieder singer. After so many years, I am returning to my hero – as a conductor. I have discovered another Schubert and love him just as much as the first. (René Jacobs)

Two years ago René Jacobs started to explore Schubert as a composer of symphonies – musik+ was not only the final stage of the first tour, but we also organised the recording of the CD in Innsbruck in cooperation with B’Rock. Based on his knowledge of early music, his career as a singer and his in-depth study of various operas, Jacobs has a focus on the vocal element in Schubert’s symphonies. He offers the audience instrumental arias, duets and trios – to share in. Transparent, poetically intense!