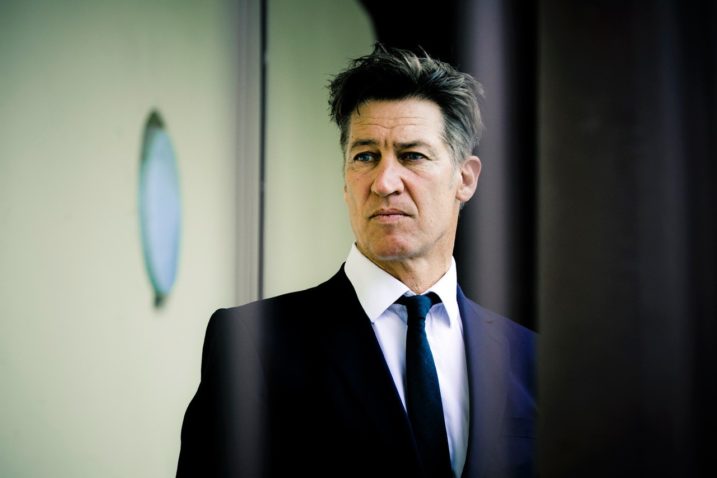 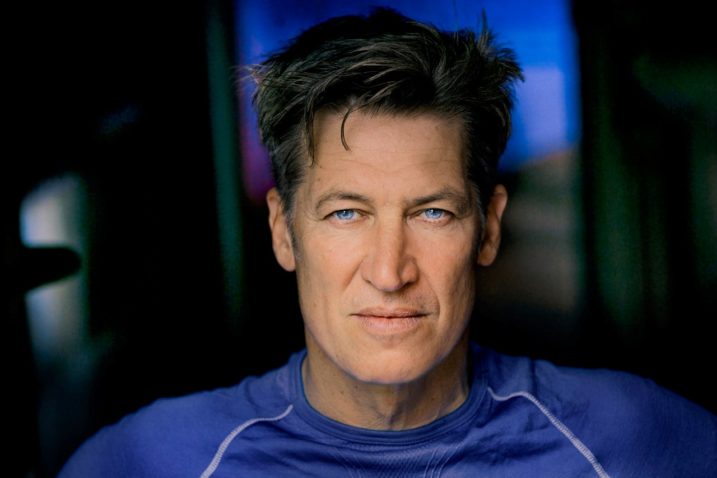 I love Kreisleriana most of all these [op. 15-20]. The title conveys nothing to anyone but Germans. Kreisler is one of E.T.A. Hoffmann’s creations, an eccentric, wild and witty conductor. […] There is a really wild love in some of the movements, and your life and mine, and many a flash of your eyes. (Schumann to Clara)

The jurist, writer, music critic, composer, conductor, illustrator and caricaturist E.T.A. Hoffmann was a source of inspiration for many artists of his time – including Robert Schumann (son of a bookseller, publisher, writer and translator), who was long undecided in his youth whether to become a musician or a writer. The fact that Schumann regarded literature as an important element for his music is also evident from his letters and diaries. As an 18-year-old he wrote: Schubert is Jean Paul, Novalis and Hoffmann expressed in sound, and in a letter to Simonin de Sire: From Jean Paul I learnt more counterpoint than from my music teacher. In addition to Kreisleriana op. 16 and Nachtstücke op. 23, the programme will also include Maurice Ravel’s Gaspard de la Nuit (premiere in Paris 1909).

The emotional world of E.T.A. Hoffmann’s language will be explored by Tobias Moretti in dialogue with the music.