from BACH to SCHNITTKE 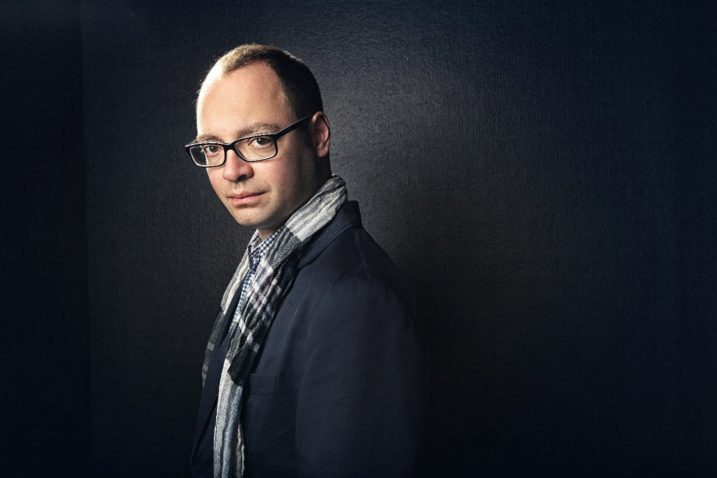 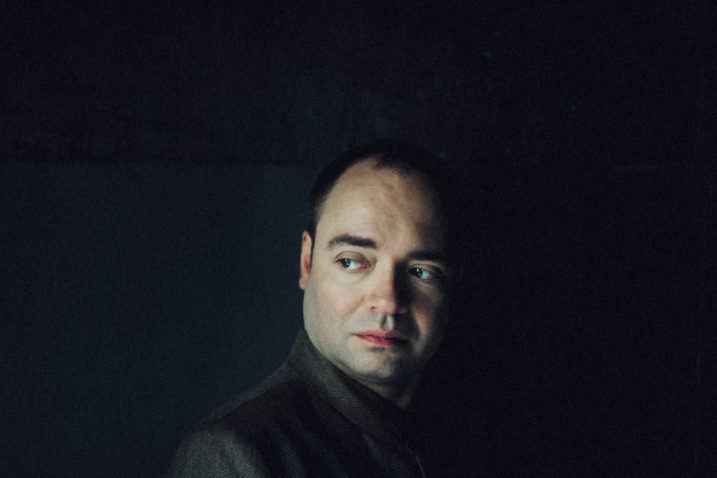 Interpretation keeps music alive and enables us to experience the most diverse and often personal ways of reading and understanding a piece. It is rarely possible to hear a musician playing works from four different periods on four instruments that date back to the time of their composition. Alexander Melnikov, who captivated our audiences in 2016 with Mozart and in 2018 with all of Shostakovich’s preludes and fugues, will be taking us from the Baroque to the Classical and Romantic periods and into the 20th century. What these compositions have in common is their form: the fantasia – free in form and lacking stringent rules in the Baroque, more strictly composed and emotive in the Romantic period. In addition to the Chromatic Fantasia and Fugue by J.S. Bach, Alexander Melnikov will be also be playing fantasias by Mozart, Mendelssohn-Bartholdy and Chopin on replicas of Walter and Graf grand pianos, as well as on an original fortepiano made by Ignaz Pleyel in 1848. An evening of discovery!