Music of the Mediterranean 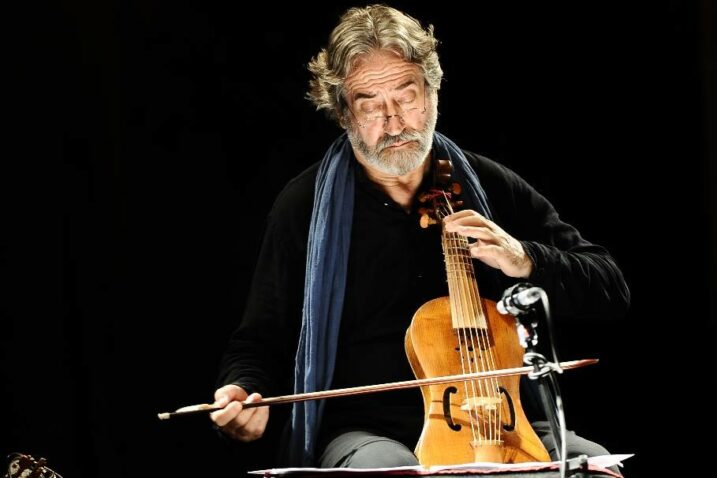 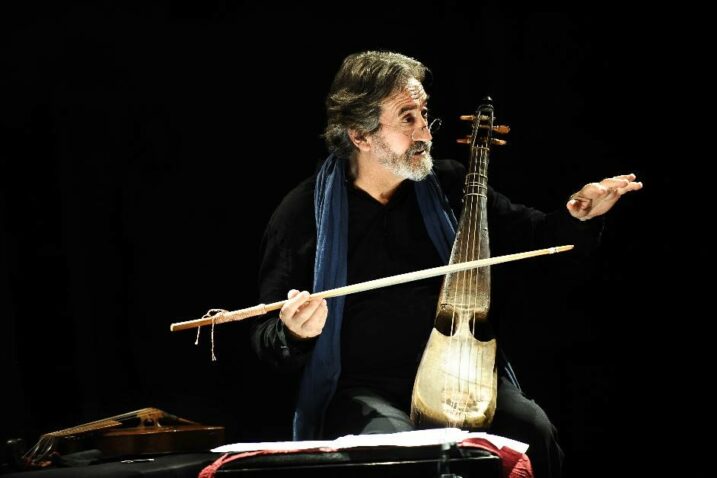 If we are to restore some hope to disoriented humanity, we must go beyond the mere dialogue of cultures and beliefs towards a dialogue of souls. At the beginning of the 21st century this is the vital mission of art. Amin Maalouf

Since the beginnings of Hespèrion XX and XXI, Jordi Savall has been committed to revealing the links between the different cultures and religions of the Mediterranean, and especially the related influences on Spain. This is reflected in many of his recordings, concert programmes and, more recently, musical projects with refugees. Refuge in Memory is an opportunity for a first-hand experience of the diversity of Mediterranean music – through the oral traditions of the Sephardim, Berbers, Greeks, Arabs, Hebrews, Andalusians and Catalans on the one hand and medieval manuscripts of the Trecento and the collection of Ottoman music by Dimitrie Cantemir on the other. An important role as a mediator in both musical and humanistic terms was played by Alfonso X (Alfonso the Wise, 1221-1284), who, among other things, founded a school of translation in Toledo with Jewish, Muslim and Christian scholars and thus helped introduce Arab knowledge to Christian-dominated Europe.