Preludes and Sonatas CHOPIN, SKRJABIN, DEBUSSY and others 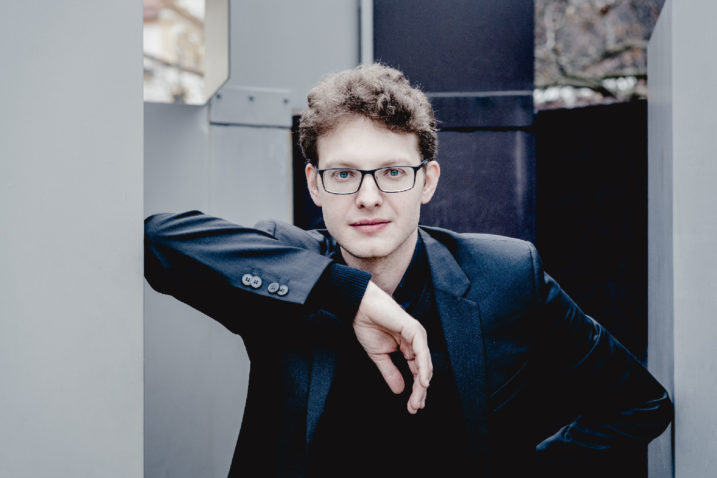 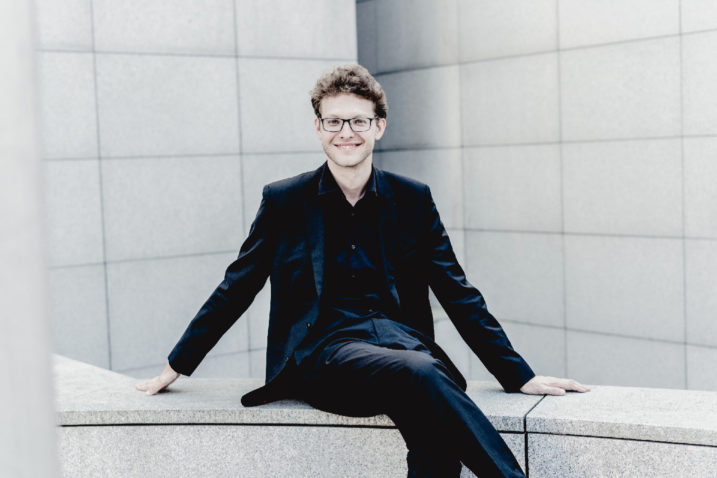 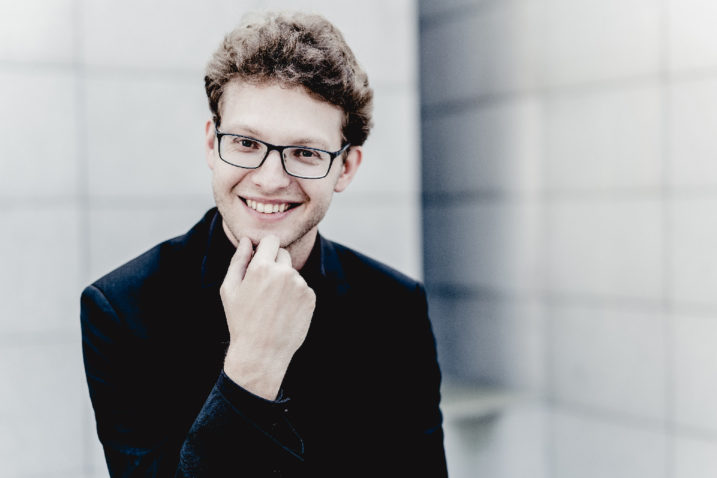 In the coming seasons, Michael Schöch and musik+ will be devoting themselves to the piano music of Alexander Scriabin (1872-1915). In the beginning, Scriabin’s models included Chopin, Liszt and Wagner. Later he developed his own harmonic system and became one of the pioneers of modernism. In the first concert, the focus is on his first period, plus contemporary composers and their mutual influences. In his Piano Sonata No. 1 Op. 6, he references Liszt, Chopin and Brahms.

The last movement is a funeral march, the entire sonata a cry against God, against fate. As a reference: Frédéric Chopin’s Fantasy Op. 49 with its sombre march at the beginning. Impressionistic touches and Romantic influences are to be found in Scriabin’s Sonata No. 2. The composer’s programmatic description: the quiet of a southern night by the sea [1st section]; a development that is the dark agitation of the deep, deep sea. The middle section in E major reveals the gentle moonlight coming after the first dark of the night. The second movement, presto, represents the wide space of an agitated stormy sea. These images found their way into Claude Debussy’s Préludes and come full circle with Sergej Rachmaninoff’s Variations on a Theme of Chopin Op. 22.