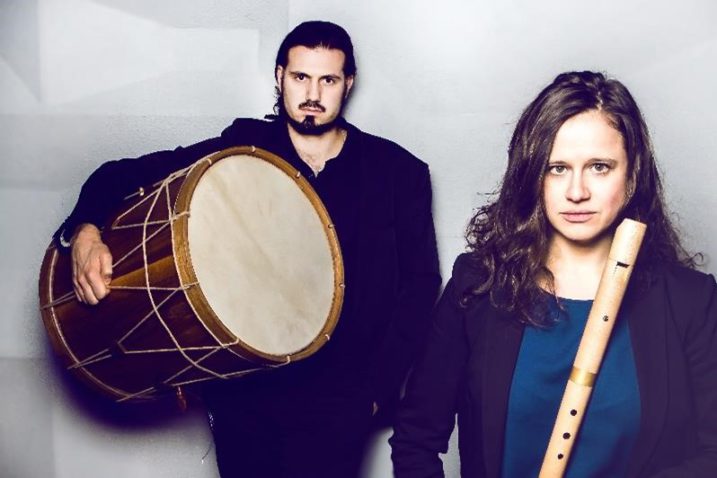 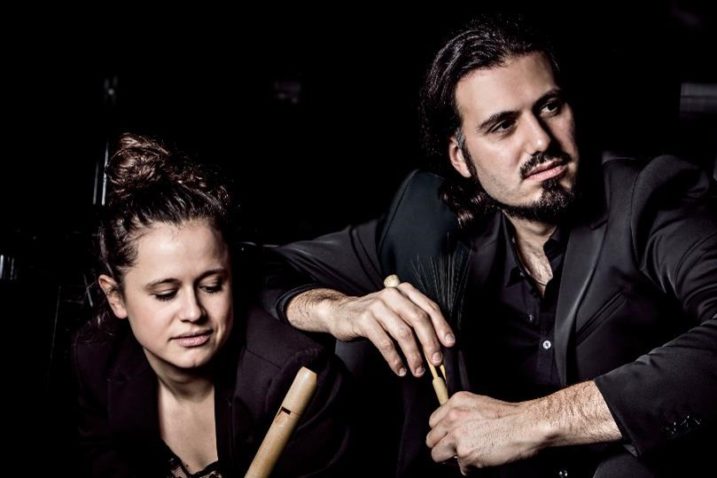 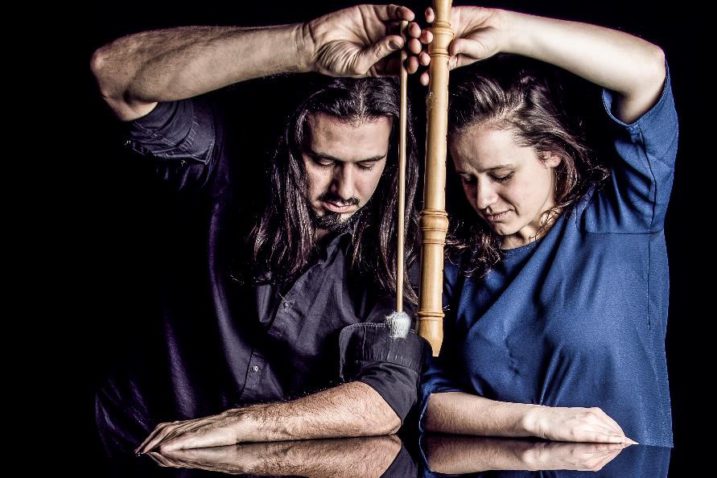 Music from the 13th to the 21st century

The duo, which was founded in 2008, focuses on the interplay of old and new; their aim is to explore the periphery of our listening habits – an approach that has been central to musik+ since its inception.

The programme offers an encounter between music of the Middle Ages and the present. It includes the Codex Las Huelgas (Spain, 13th century), the London Manuscript 29987 (Italy, 14th century) and works by Salvatore Sciarrino (*1947), Simone Fontanelli (*1961) and the Austrian composer Peter Jakober (*1977). In the course of years of collaboration with composers, over 20 works have been created to date, which make a significant contribution to a larger repertoire for this instrumentation. This journey through time leads, in duo and solo performances, from partly improvised to precisely notated music, interpreted with an inexhaustible assortment of recorders and percussion instruments.

This website uses cookies to improve your experience while you navigate through the website. Out of these, the cookies that are categorized as necessary are stored on your browser as they are essential for the working of basic functionalities of the website. We also use third-party cookies that help us analyze and understand how you use this website. These cookies will be stored in your browser only with your consent. You also have the option to opt-out of these cookies. But opting out of some of these cookies may affect your browsing experience.
Necessary Always Enabled

Any cookies that may not be particularly necessary for the website to function and is used specifically to collect user personal data via analytics, ads, other embedded contents are termed as non-necessary cookies. It is mandatory to procure user consent prior to running these cookies on your website.