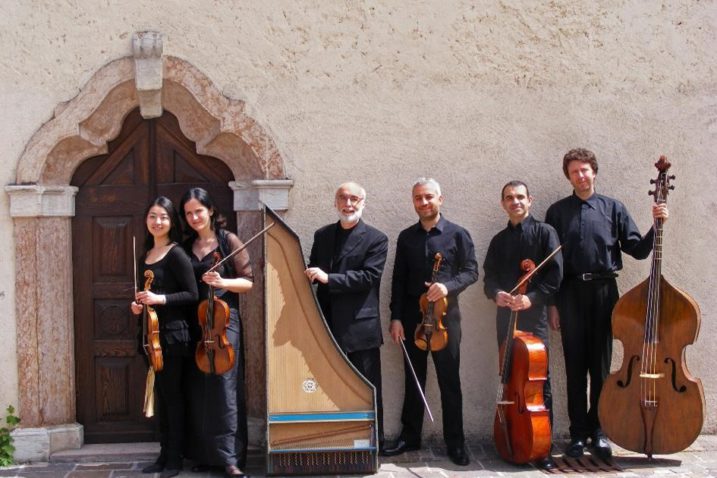 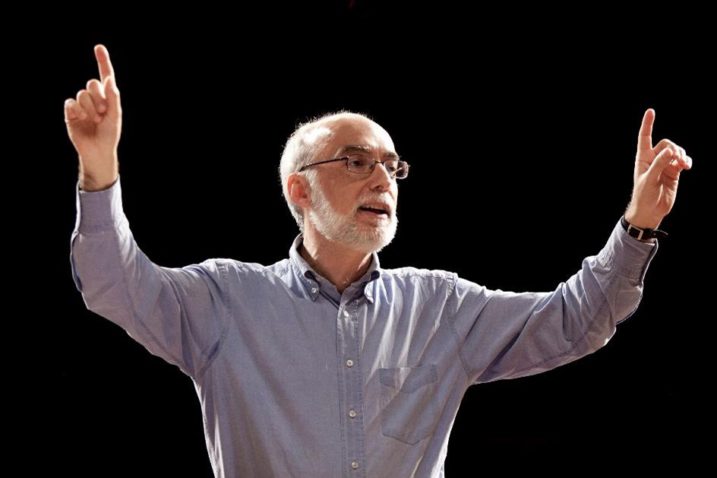 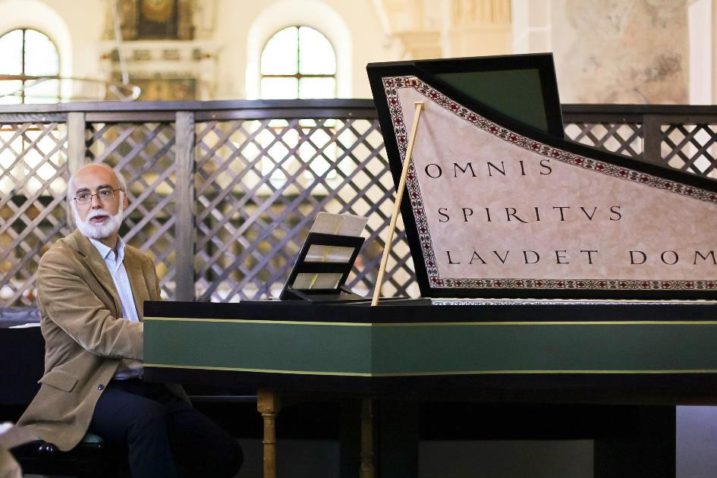 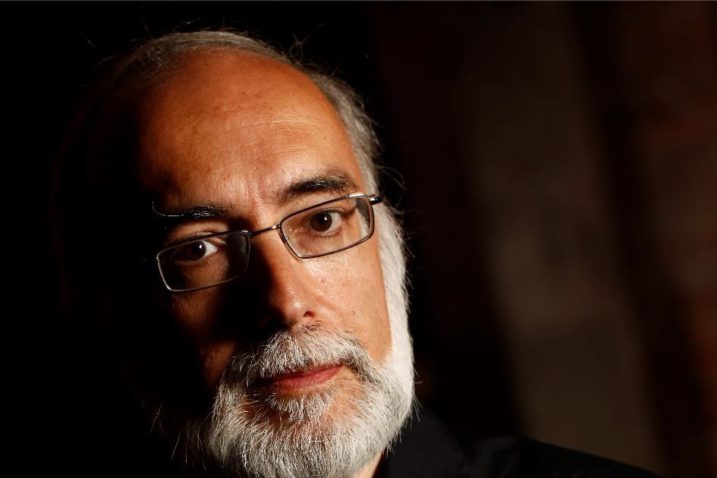 In the Early Baroque, music was the rhetoric and language of death. The “passion” of liturgical mourning rituals, ceremonial funerals and the tradition of penance permeates many of the masterworks of the Milanese composers of the early 17th century – especially those written for the events relating to the tragic year of 1630, the year of the great plague, in which a third of Milan’s population died. The victims of the epidemic included not only most of the singers of the cathedral, but also many of the composers of the time. The famous Cardinal Federico Borromeo, founder of the library and the Pinacoteca Ambrosiana, died the following year – having just managed to survive the plague.

Lorenzo Ghielmi will be presenting many unpublished works, including the penitential psalms of Giovanni Rognoni Taeggio and the litanies for the dead which probably accompanied the funeral of Cardinal Federico Borromeo, as well as Sigismondo d’India’s 1627 collection of motets.

As a haunting narrative, excerpts from Alessandro Manzoni’s I Promessi Sposi (The Betrothed) form a literary echo to the music and are an integral part of the evening. They will be read by Harald Windisch.