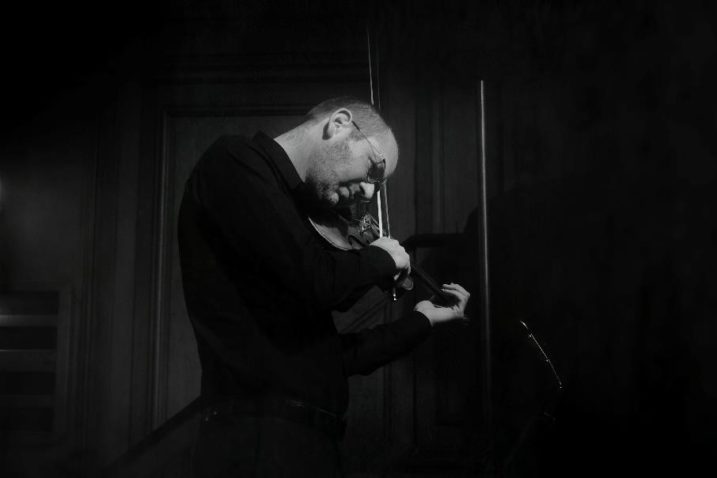 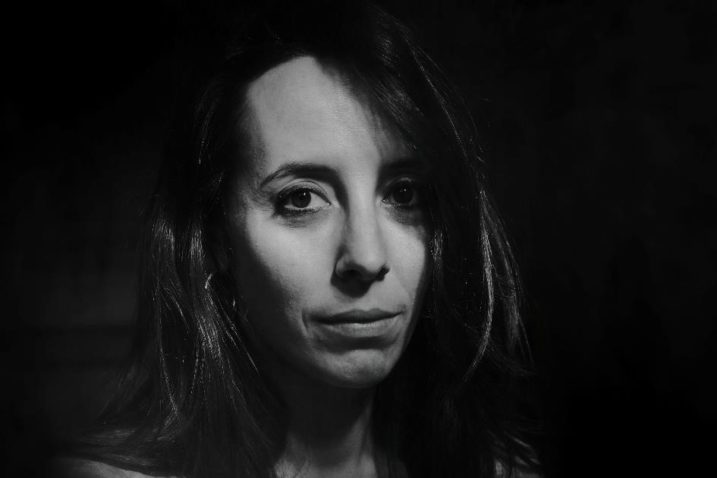 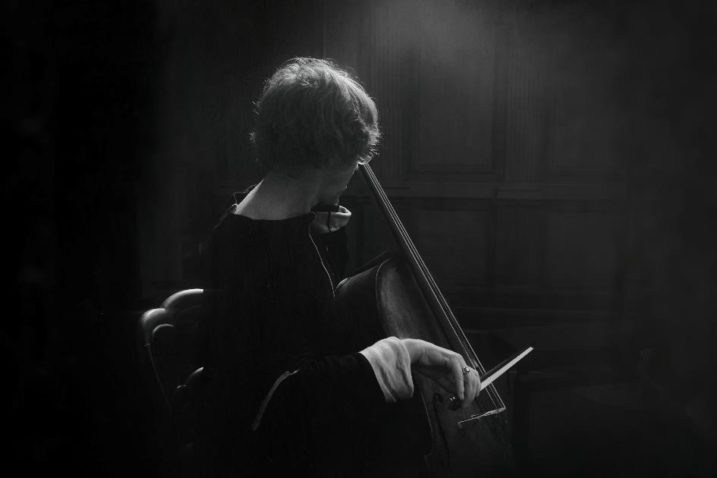 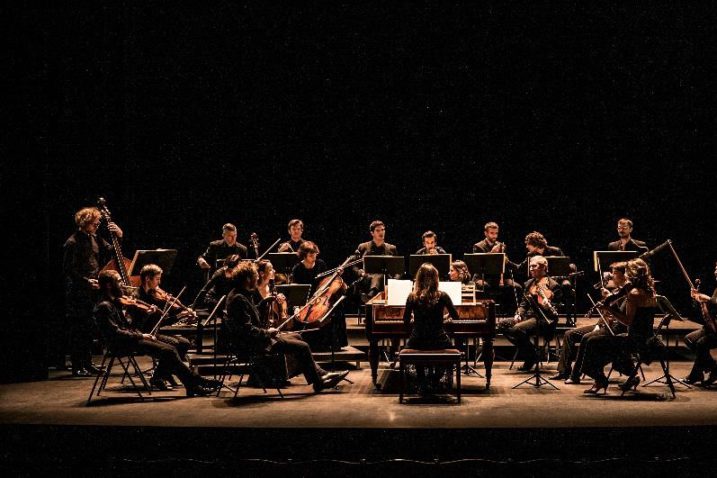 He is the Mozart of the 19th Century, the most brilliant of musicians, the one who most clearly perceives the contradictions of the age, and the first to reconcile them. (Robert Schumann)

This concert is dedicated to one of the most prominent representatives of the Romantic period, Felix Mendelssohn Bartholdy. He had a formative influence on the world of music in many ways – as the founder of the Leipzig Conservatory, and as a composer, pianist and organiser of countless musical events. At the age of 12 he wrote his first symphony and at 17 the Overture to A Midsummer Night’s Dream, which was to become one of his most famous works. At the age of only 20, he conducted the St Matthew Passion in its first performance since Bach’s death, thus initiating a Bach renaissance. As Musical Director in Düsseldorf and later Director of the Gewandhaus Orchestra in Leipzig, he had a strong impact on musical life. Although he was held in high esteem, he met with hostility during his lifetime and especially after his death because of his Jewish origins. This went as far as a ban on performances of his music. Richard Wagner, among others, played a considerable role in this context. Little difference was made by the fact that his father had had the children baptised, added Bartholdy to their Jewish surname and given them a Christian upbringing.

The historically informed il Convito ensemble conducted by Maude Gratton – and musicians who also perform with Philippe Herreweghe – will offer insights into the music of this fascinating composer, including the Concerto for Violin, Pianoforte and Strings in D Minor, MWV O4.