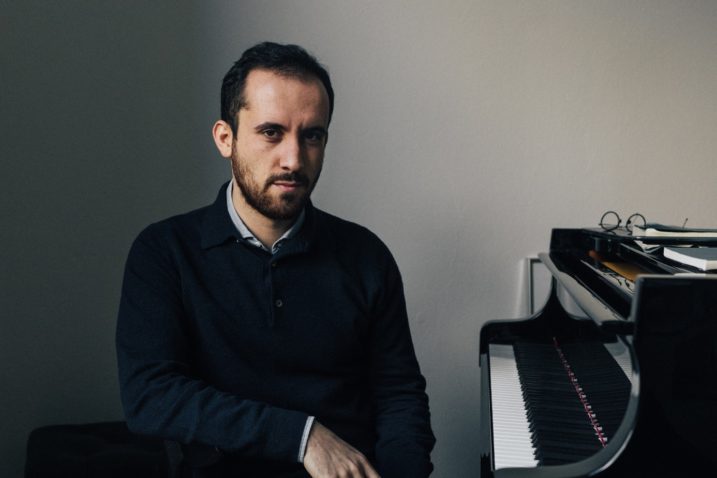 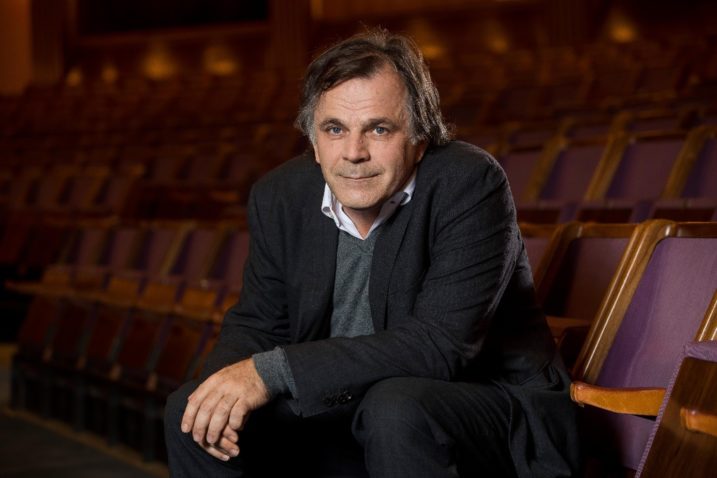 Amen has four different meanings:
Amen – let it be! The creative act.
Amen – I submit, I accept. Thy will be done!
Amen, the wish, the longing for union.
Amen, it is, all is fixed for ever, consummated in Paradise.
Adding to these the lives of creatures that say ‘Amen’ through the very nature of their existence, I have tried to express the rich diversity of the Amen in seven musical visions. Olivier Messiaen

The great French organist and composer Olivier Messiaen wrote the Visions de l’Amen shortly after his repatriation from a POW camp in Germany. It is one of his most important compositions for piano. In the seven Visions of the Amen Messiaen looks at the earthly narrative of human suffering and the heavenly story of redemption. They are divided emotionally as well as musically between the two instruments: I have entrusted to the first piano the rhythmic difficulties, the chord clusters, everything which is velocity, charm and sound quality. The second piano is responsible for the principal melodic material, the thematic elements, everything that radiates emotion and power. Two outstanding artists – Markus Hinterhäuser and Igor Levit – transform these visions into an intoxication of sound.