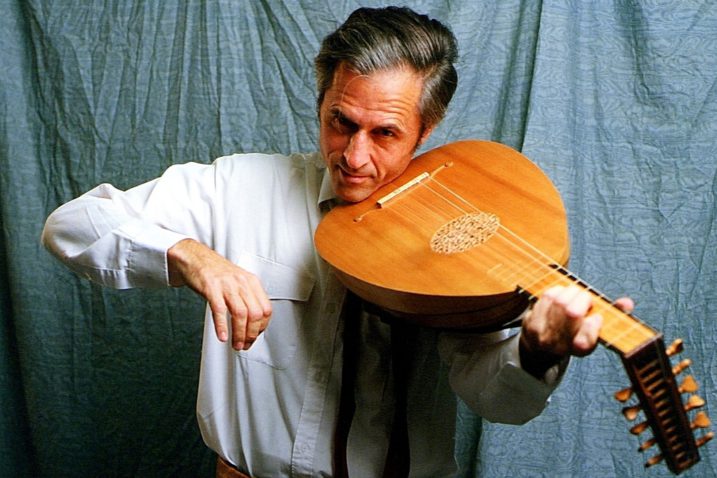 Hopkinson Smith, the master of the lute, is taking us back to the origins of music for the lute. The lute books of Francesco Spinacino (1507) and Joan Ambrosio Dalza (1508), which were printed by Petrucci in Venice, are milestones in the history of music. They bear witness to a flourishing lute culture in Italy at the beginning of the 16th century.

Hopkinson Smith introduces us to the different characters: Spinacino’s Ricercare, written in the polyphonic style of the late 15th century, seems to evoke tales of soldiers and sailors in far-off lands or the pains of love and loss. For the most part, Dalza’s pieces are directly inspired by popular dances, arranged in groups resembling suites. They are full of energy and inventiveness. Hopkinson Smith juxtaposes the works of these two composers with music from the first French lute tablatures. The two collections, printed by Pierre Attaingnant in 1529 and 1530, contain improvisatory preludes and dance music, some of which have clearly Celtic roots while others are chanson settings. An evening of exciting contrasts.