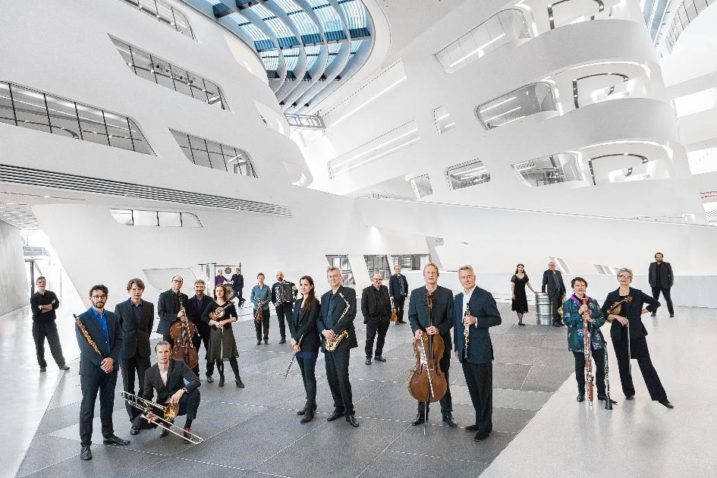 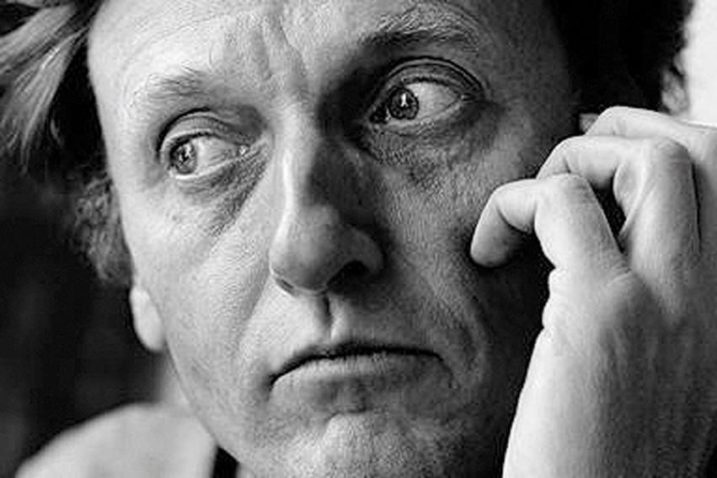 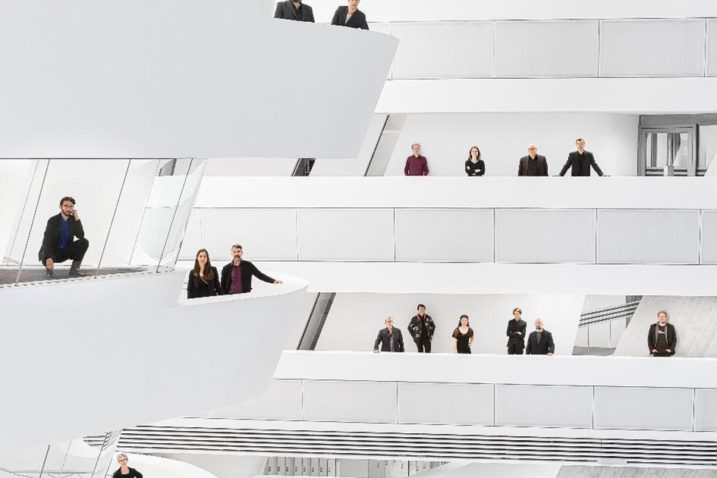 Gérard Grisey is one of the most important composers of the 20th century. We have presented his works on several occasions including – in combination with pulsars – Le noir de l’étoile and Vortex temporum. Klangforum Wien will be performing one of his key works: Quatre Chants pour franchir le seuil (Four Songs to Cross the Threshold), a musical meditation on death in four parts from the perspective of four different civilisations.

Among other things, Grisey has set to music inscriptions on Egyptian sarcophagi and ancient Greek poems. The final item is a gentle lullaby, which according to Grisey is not meant to put you to sleep but to awaken a humanity finally liberated from its nightmare. Another special item on the programme is the premiere of Day without Night by Georges Aperghis, a Greek-born Frenchman. Though less well known here, he is one of the most significant composers of our time. In his work he has a focus on musical theatre and the close connections between different art forms. The young Polish composer and clarinettist Żaneta Rydzewska draws inspiration for her music from such sources as nature, physics, philosophy and interpersonal relationships. The Klangforum will interpret the commissioned composition to my stars, which premiered in the summer.