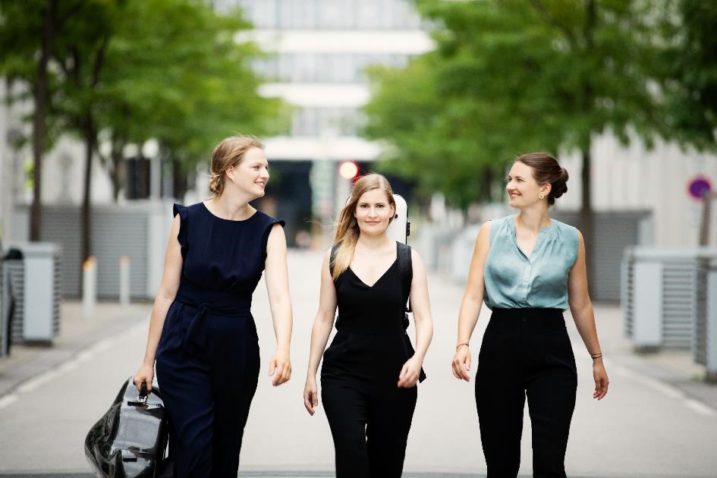 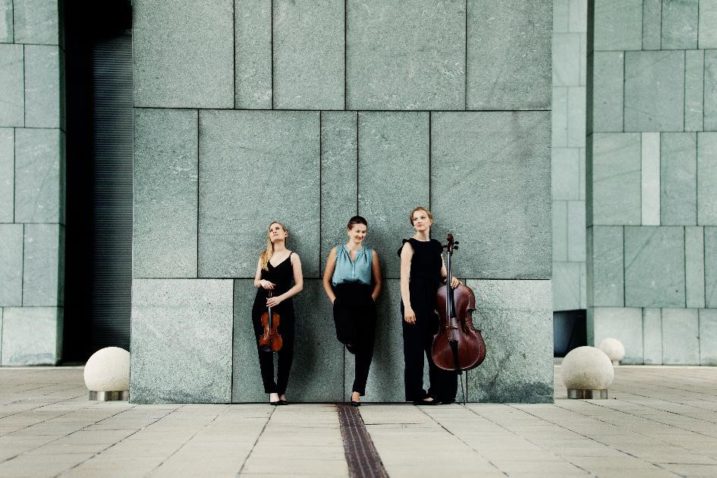 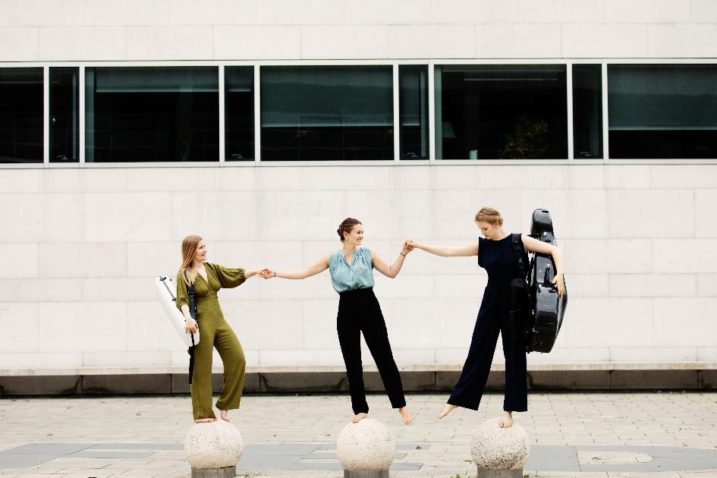 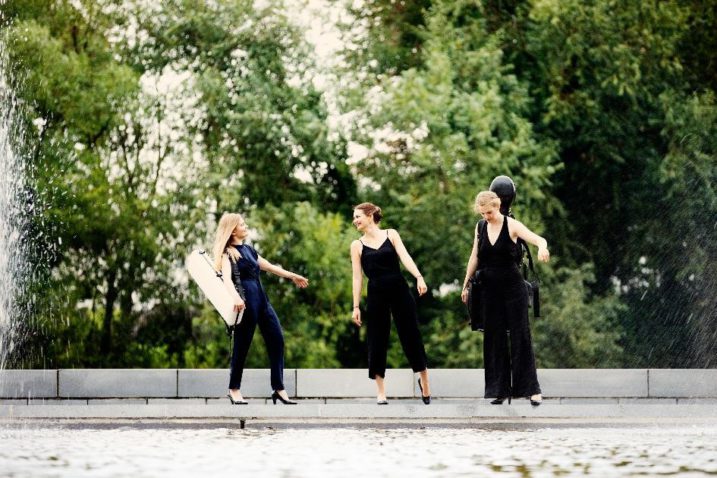 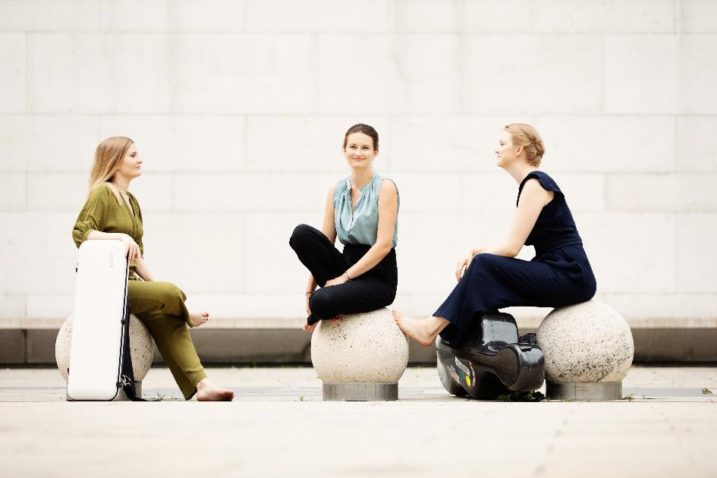 Piano trios from different periods and countries form the focus of this concert. What they have in common is that they were composed by women. The American Amy Beach (1867-1944) and the Croatian Dora Pejačević (1885-1923) lived around the turn of the century. Unlike Beach, who was only allowed to perform a maximum of two concerts a year after her marriage and had to ask her husband for permission to publish her works, Pejačević devoted herself to music from the very beginning. She composed numerous works – including some for orchestra – that were successfully performed during her lifetime and is considered a representative of the fin de siècle. Beach – a musical prodigy – was only free after the death of her husband in 1910. She was the first American woman to write a symphony. These women were exceptional and paved the way for the future. The younger generation, the Canadian Kelly-Marie Murphy (*1965) and the Italian Clara Iannotta (*1983), can build on those foundations. In their compositions Give Me Phoenix Wings to Fly and Il colore dell’ombra, they reference on the one hand the constancy of new beginnings and on the other Maurice Ravel. An evening of discoveries!

For our young audience