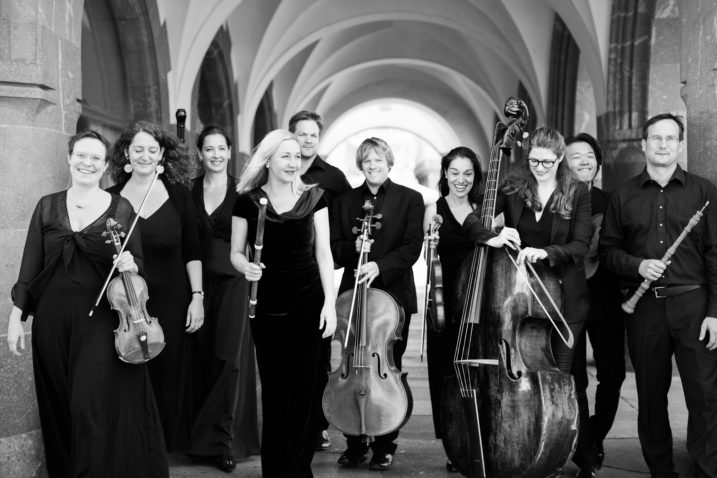 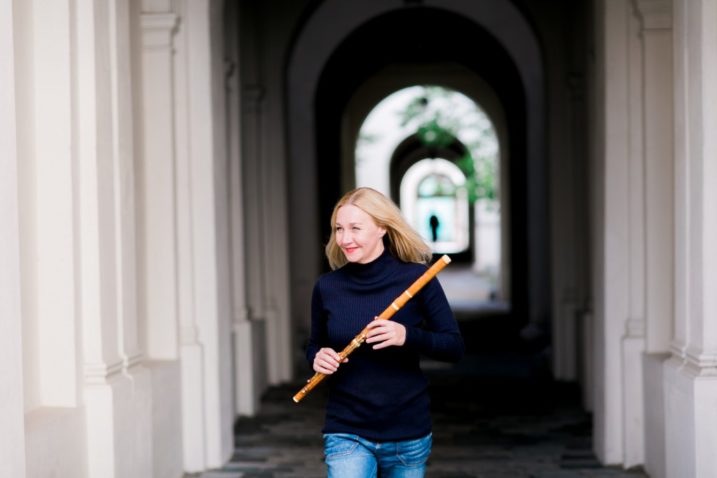 Jan Zach was one of the first 18th century composers to choose the insecurity of self-employment. He resigned from his post as Hofkapellmeister to the Prince Elector of Mainz and spent the rest of his life without a permanent post. Zach built up a reputation as an excellent and highly original composer in the whole region of southern Germany and Austria, from Bohemia to Italy, and was able to support himself by visiting monasteries and the courts of various rulers and aristocrats. He earned a living by selling his compositions and giving concerts and tuition. Today the biggest extant collection of Zach’s works is to be found at Stams Monastery in the Tyrol, where he enjoyed the hospitality of the music-loving monks.

The Bohemian composer’s Stabat mater and Missa solemnis in D minor, both preserved in Stams, are masterpieces of sacred music. In Berlin and elsewhere, the solemn, large-scale Stabat mater was still to be heard in the concert halls of the early 19th century. The Missa solemnis in D minor is one of the Stams masses written by Zach and in the original form is typical of his distinctive style, with abrupt changes in mood, bold harmonic twists and turns, and frequent changes of rhythm.

In collaboration with Tiroler Landesmuseen.