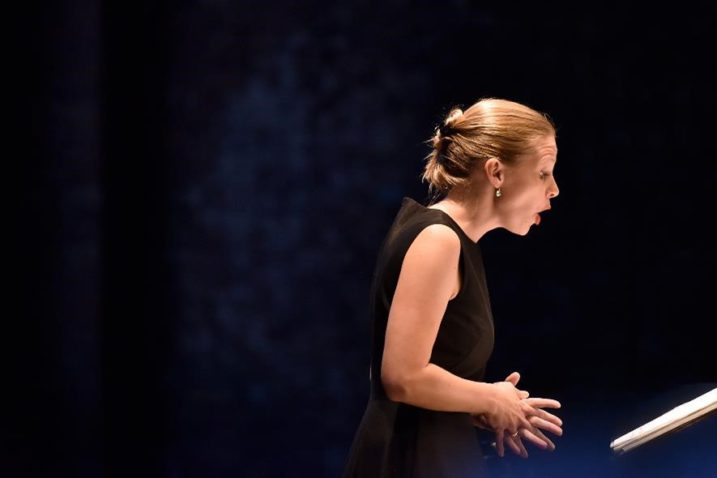 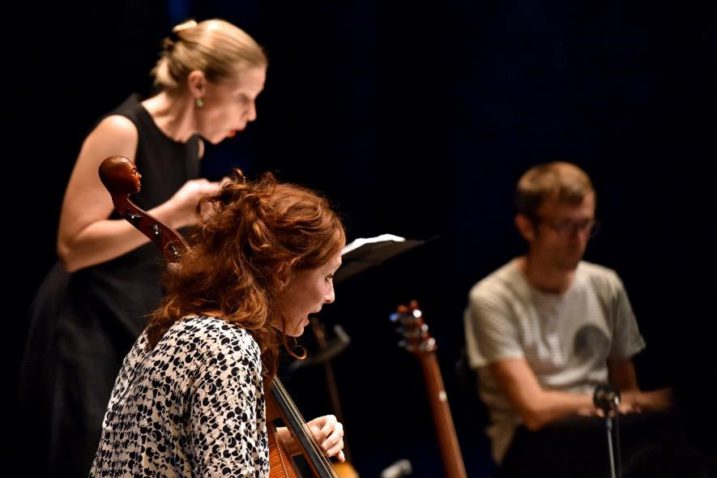 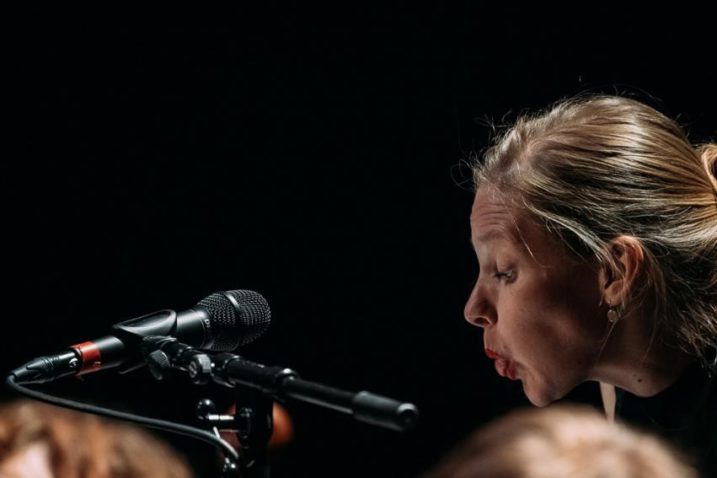 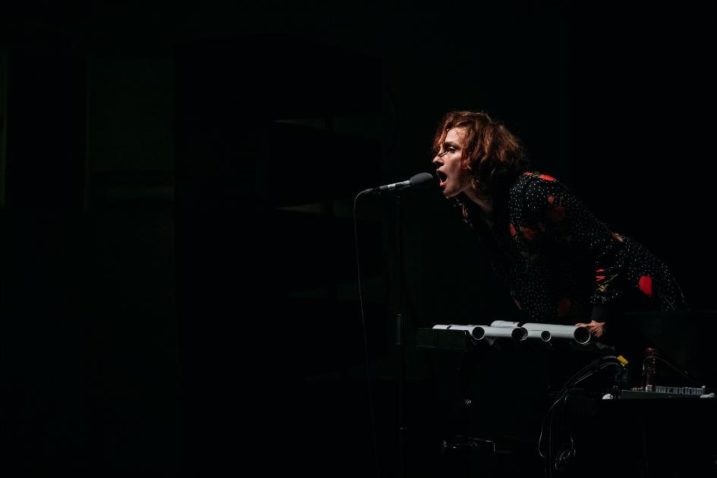 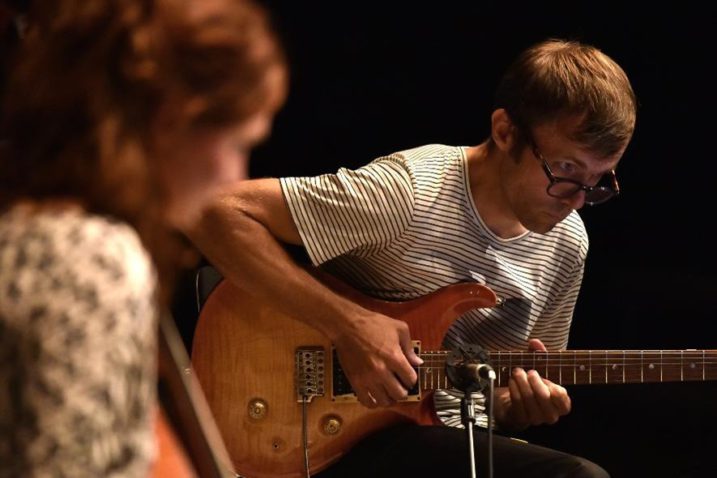 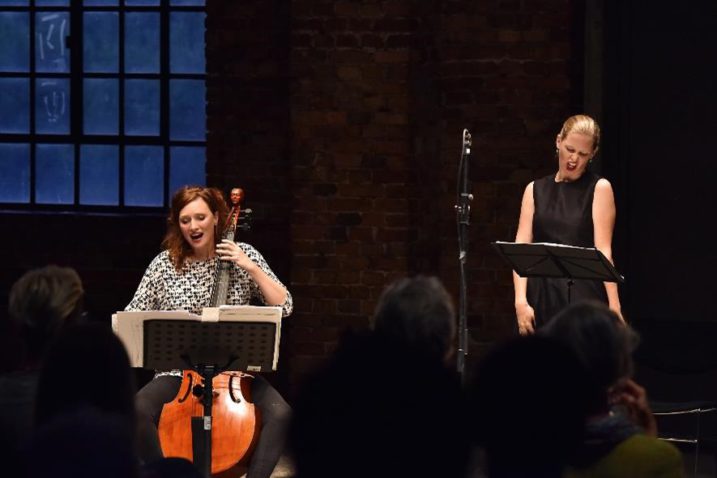 What happens when time stands still? Or what would be possible if time no longer played a role in our lives? That is a naïve question, of course, but it’s also a tempting one. There would be no yesterday, today or tomorrow. A piece with such a wonderful timbre as “Time stands still” could then sway endlessly to and fro – like algae moved by the sea – and never come to a standstill … (Eva Reiter)

Darker than black, that’s how it often feels in November, the long nights, the cold days, the onset of winter, when melancholy spreads. In her programme Darker than Black, the composer and gambist Eva Reiter explores the diverse manifestations of melancholy. In Renaissance art, Melancholia had a fascinating attraction. She played a role not only in the visual arts but also in music, serving as a source of inspiration through unrequited love, sickness, mortality, etc. – themes that lent themselves well to artistic interpretation. Works of the Renaissance and pieces composed especially for this programme will push back the musical boundaries, with sounds of the past (including Hume, Dowland and Campian) further reflected and modified in the present through music by Wolfgang Mitterer, Francesco Filidei, Burkhard Stangl and Bernhard Gander, among others.