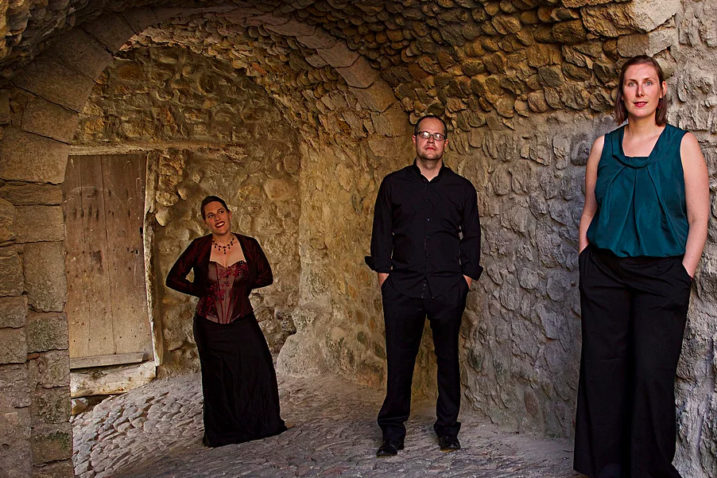 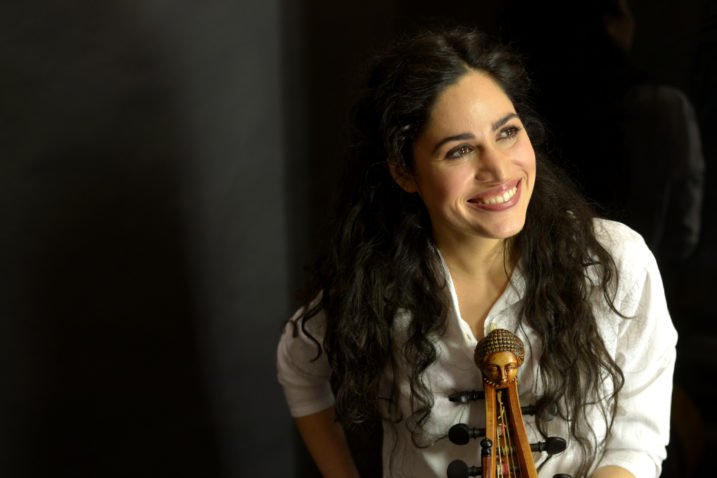 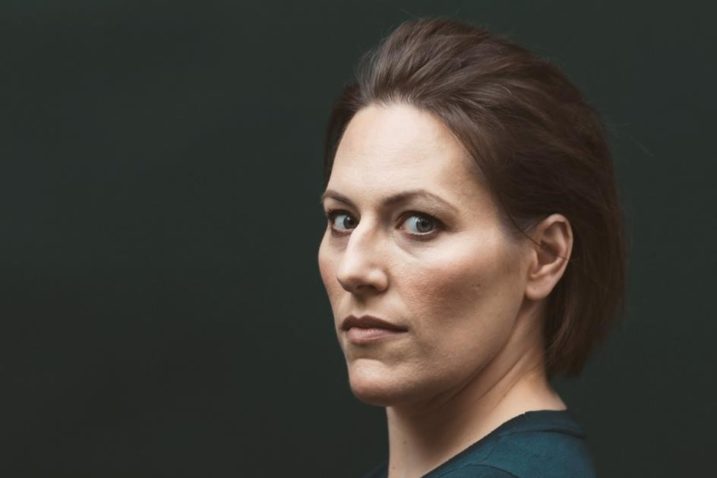 This year’s closing concert of musik+ will be given by an ensemble that is new to us: the young Ensemble Tictactus with the singer Lucile Richardo. Together with friends, including the wonderful gambist Lucile Boulanger (who has already played here with Les Musiciens de Saint-Julien), they will be performing 17th century Italian music – canzonas (songs) mainly on the subject of beauty, love and desire.

Girolamo Frescobaldi (1583-1643) was famous as a harpsichord virtuoso and organist (at St. Peter’s in Rome from 1608). We know him above all for his works for keyboard instruments, although he also composed some fine vocal works (Il Primo & Il Secondo Libro d’Arie, 1630), which he wrote during a period of several years spent at the court of the Medici in Florence. The programme will also include moving and lively music written by his famous contemporary Claudio Monteverdi (1567-1643). At the transition from the Renaissance to the Baroque, he gave opera its first distinctive shape as a new musical form. His books of madrigals are full of canzonette, of which some of the Lettera Amorosa will be performed in addition to instrumental dance pieces. Emotions full of intensity!