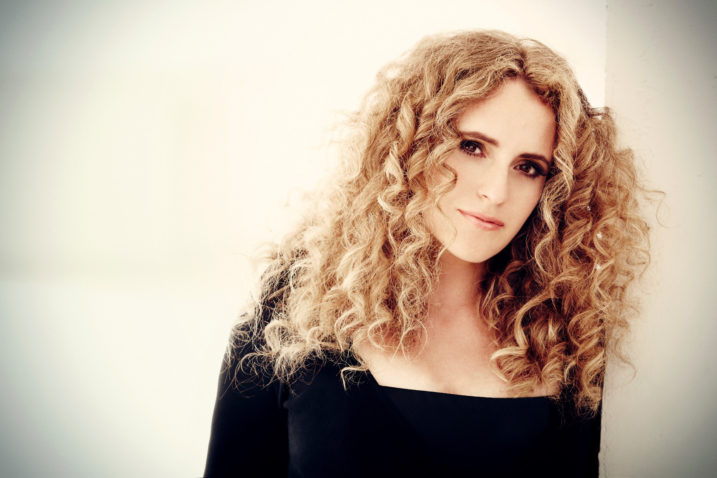 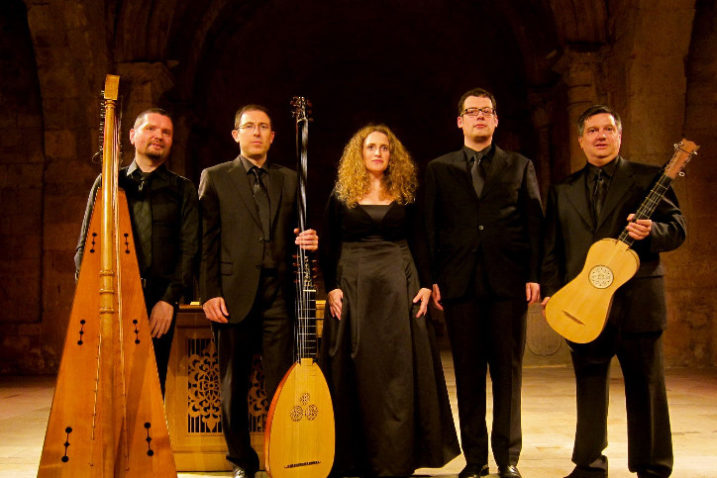 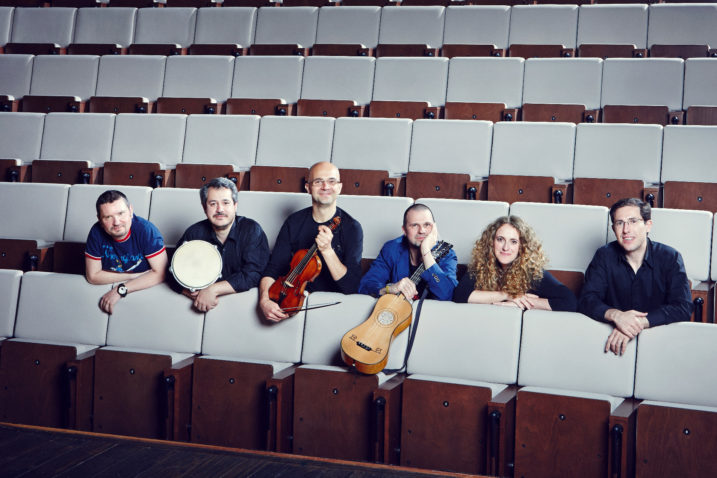 I am madness,
which alone inspires
pleasure and sweetness and
brings joy to the world.

In his song Yo soy la locura Henry du Bailly (?-1637) relates the most popular themes of 17th century Spanish art: folly and madness (especially through and in love). Apart from Miguel de Cervantes’ Don Quixote his main source of inspiration was the Commedia dell’Arte. It was the time of a musical and literary caesura, with a shift from polyphony to Italian accompanied monody. In addition, young literati, bon vivants, developed the romance nuevo (new ballad) with pastoral and amorous themes. The songs and the poems spread like wildfire – in manuscript form and above all orally – through all social classes. Madness – whether real or feigned – was an excuse for many a lapse in social intercourse.

In addition to these humorous songs, Raquel Andueza & La Galanía will also introduce the audience to the lively bailes (dances) that were played in Spain on the streets, in taverns or at popular festivals. The ensemble are among the leading interpreters of Early Music in Spain; here they are still an insider tip.