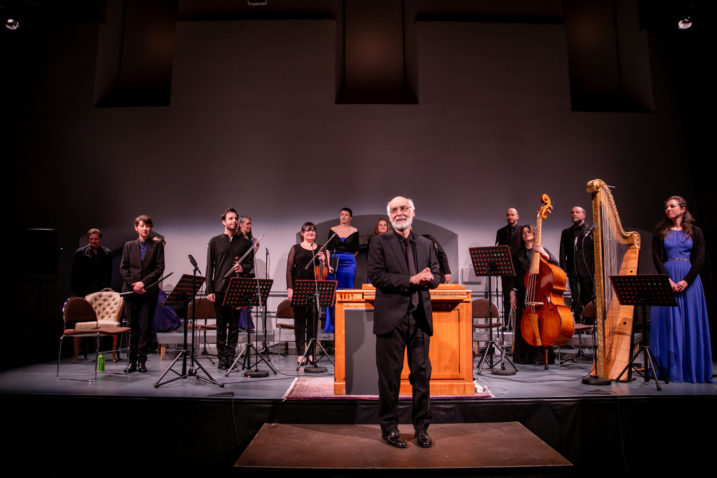 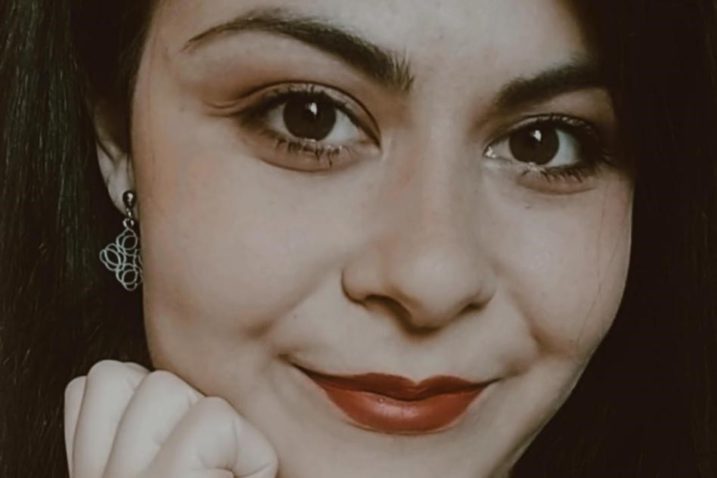 La Divina Armonia conducted by Lorenzo Ghielmi is very much into rediscovering works that were undeservedly forgotten after their first performance. In recent years, in addition to Francesco Feo’s St. John Passion, for example, we have been able to enjoy numerous “premieres” of pieces written for Lent. This concert focuses on Christmas music of the Italian Baroque, including both familiar pieces and others waiting to be rediscovered, such as Alessandro Scarlatti’s Cantata pastorale per la nascita di nostro Signore, and concerti by Corelli, Vivaldi, Sammartini and others. The selection of composers, who worked in Venice, Naples, Bologna and Rome, demonstrates the diversity of the music, the wealth of different forms, musical techniques and melodic inspiration.These compositions include the pastorale, the traditional music of pifferari und zampognari (piffero – shawm, zampogna – a kind of bagpipe), the shepherds who played in Italian towns at Christmas in celebration of the birth of Jesus and the adoration of the shepherds in Bethlehem.