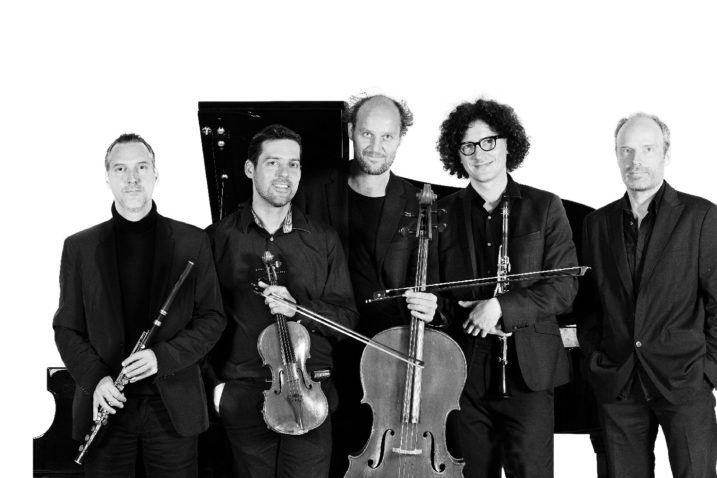 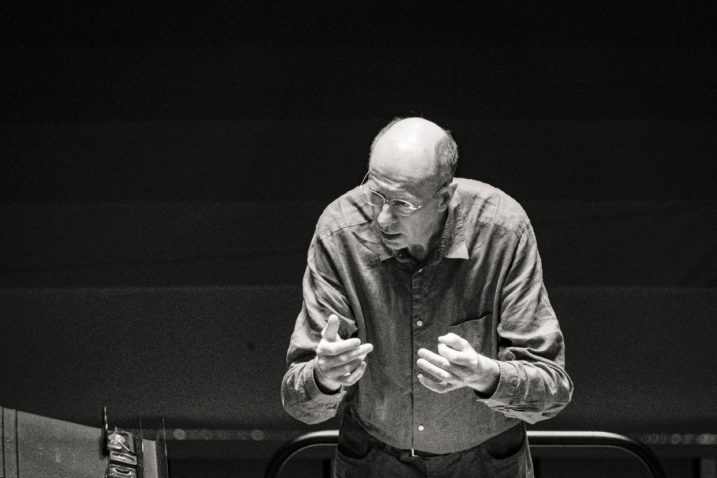 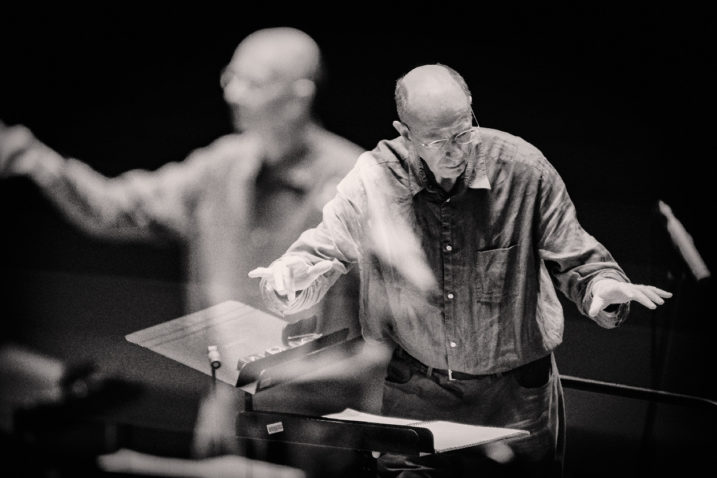 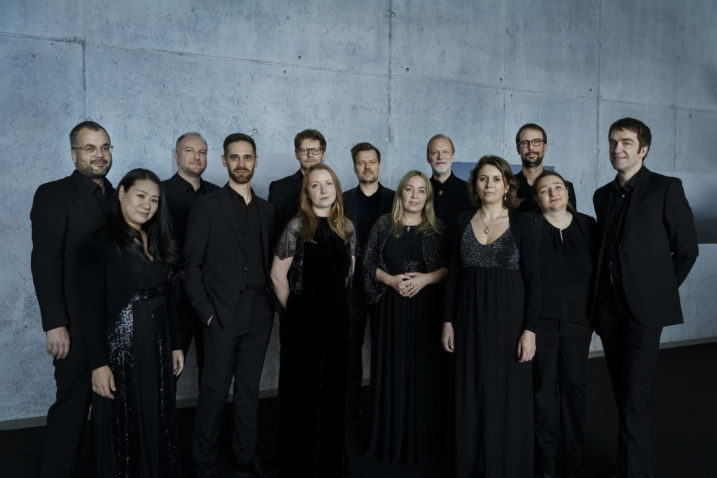 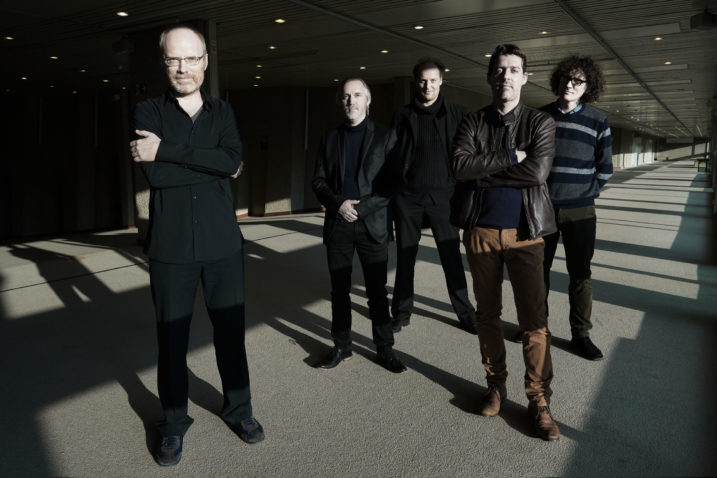 In specchio del cielo a mirror of the sky is created, a multicoloured and multifaceted reflection of past and present. Two world’s combine: Orlando di Lasso’s Prophetiae Sibyllarum and specchio del cielo by Johannes Schöllhorn. The most important and famous composer of the 16th century set the Sibylline prophecies of the coming of Christ to music in twelve quiet, artistic motets. An echo to the ancient prophetesses is delivered by Pier Paolo Pasolini’s poem Litania. In powerful poetic images, Pasolini takes motifs from the original Lauretan litany and transforms them into a very personal lament. The two texts thus revolve mystically around the centre of Christian thought and feeling. Di Lasso’s extraordinary harmonic language is the point of departure for Schöllhorn’s echo to Litania. The two cycles merge to form one; the 16th and 21st centuries blur; the only sign of the present is the instrumental ensemble.

Since its beginnings, Philippe Herreweghe’s Collegium Vocale Gent has been building bridges between early and contemporary music. In collaboration with Het Collectief, they are turning to new, forward-looking projects under the direction of James Wood.