Irish and French Music of the 18th century 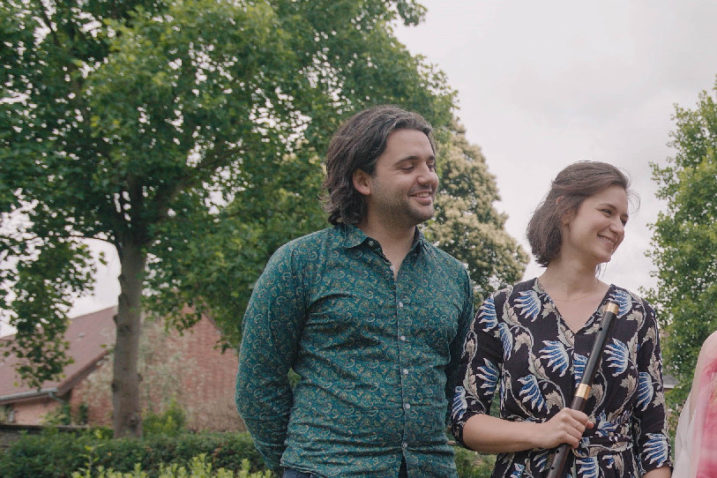 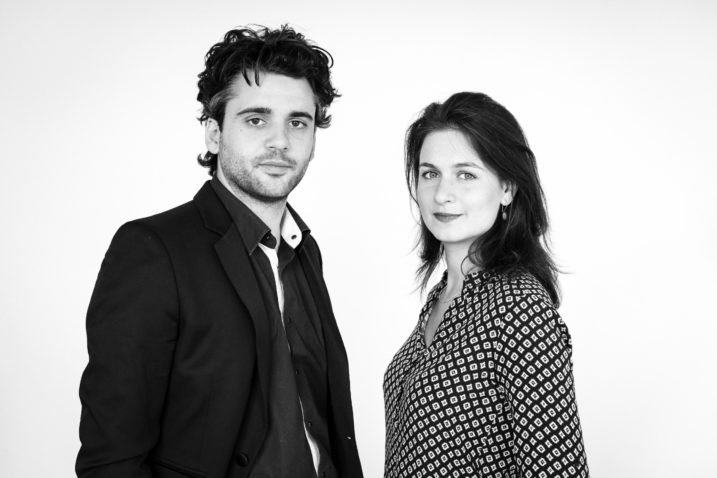 The world of 18th century French and especially Irish music is brought to us by the Belgian A nocte temporis ensemble with Reinoud van Mechelen and Anna Besson. The evening reflects Besson’s passion for the traditional, and especially Irish, music that was all around her as a child. She learned orally transmitted musical works from Irish flautists through festivals and courses. When Besson developed an interest in the transverse flute, she began to explore historical interpretation and to focus on the influence of folk music on art music.

Songs about the deepest human emotions were compiled from various collections. For a fine conclusion to the old year and joyful prospect on the year ahead. Old stories that are eternally new.

Irish and French music of the 18th century