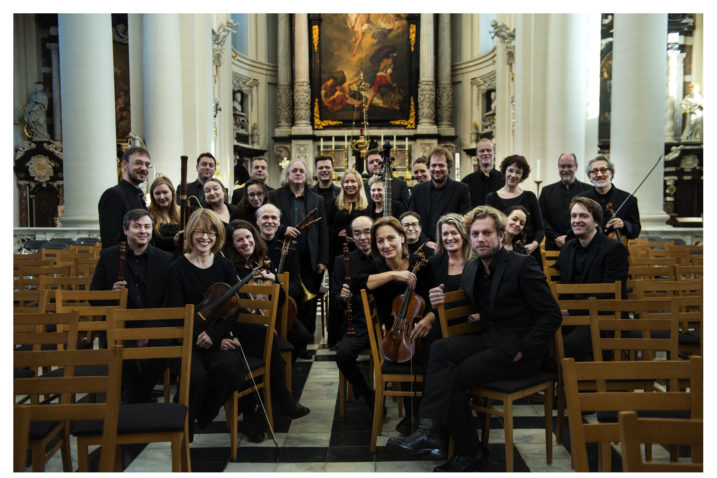 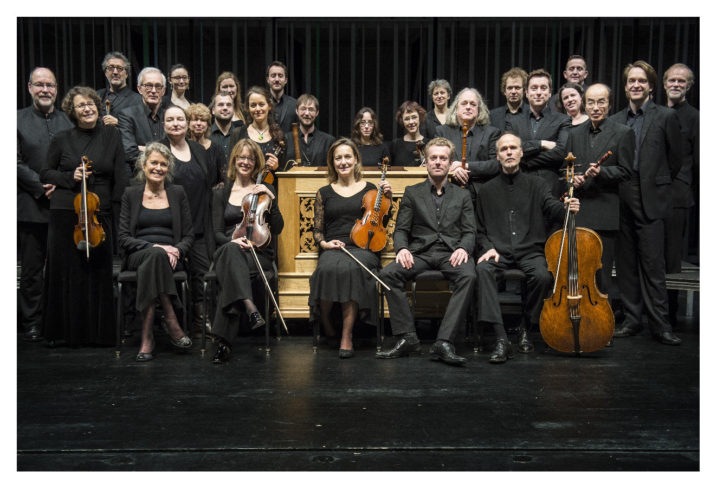 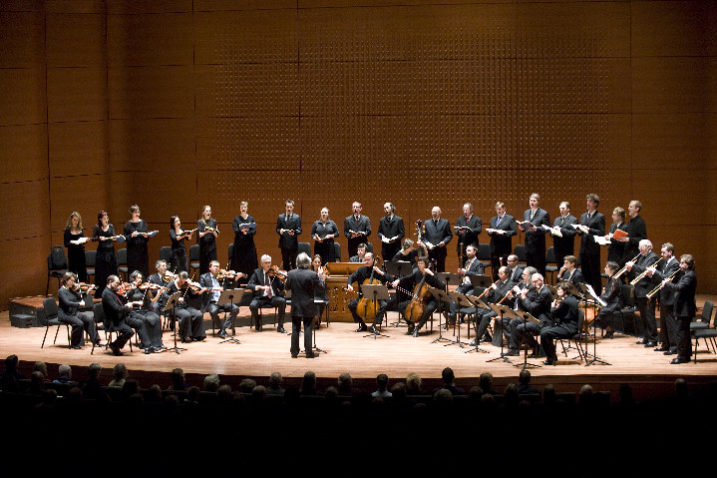 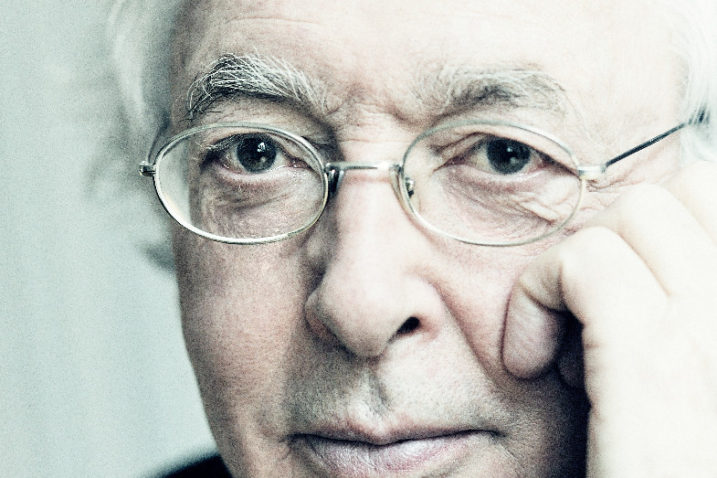 Do you know Bach’s St. John Passion, the so-called little one?
Of course you do! But do you not find it so much bolder,
more powerful, more poetic than the one based on the Gospel
of St. Matthew? The latter appears to me […] to be drawn out
at times and is definitely much too long. The other, the St. John,
however: how compact, how brilliant, especially in the choruses,
and of such consummate art!

The St. John Passion – the first of Bach’s two surviving passions – was first performed on Good Friday 1724 at the Church of St. Nicholas in Leipzig. It is a veritable marvel of western church music and as such enjoys special status. Hardly any other work has survived in so many different versions; Bach made changes for every performance. The Passion begins with the incredibly stirring opening chorus, leading to the capture of Jesus in the Garden of Gethsemane, and ends with his burial.

Philippe Herreweghe, one of the most prominent pioneers of Early Music, has been involved with Bach since his musical beginnings. At the age of 22, he had already internalised Bach’s music, and yet it is still difficult to hit the heart of a work by Bach […] works of genius and mystery – works of art that transcend all social and temporal frames. You can study them all your life; there are no definitive answers. This is reflected in his numerous recordings, which always reveal new aspects.