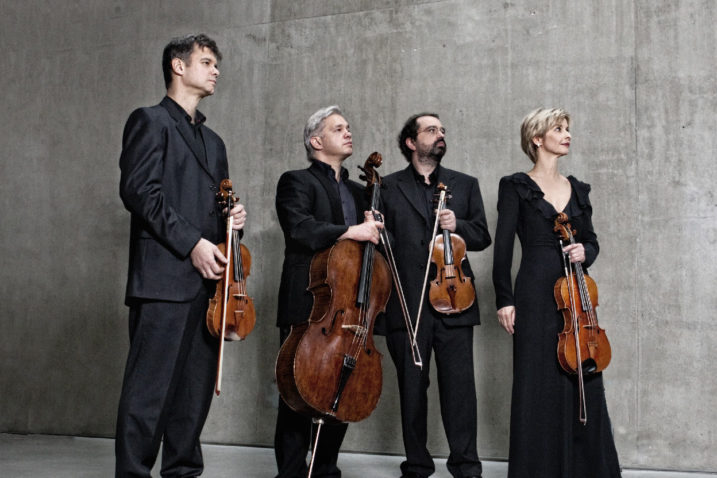 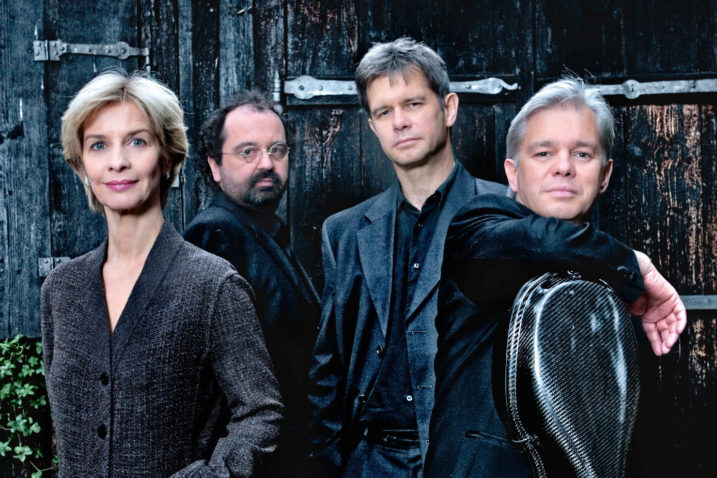 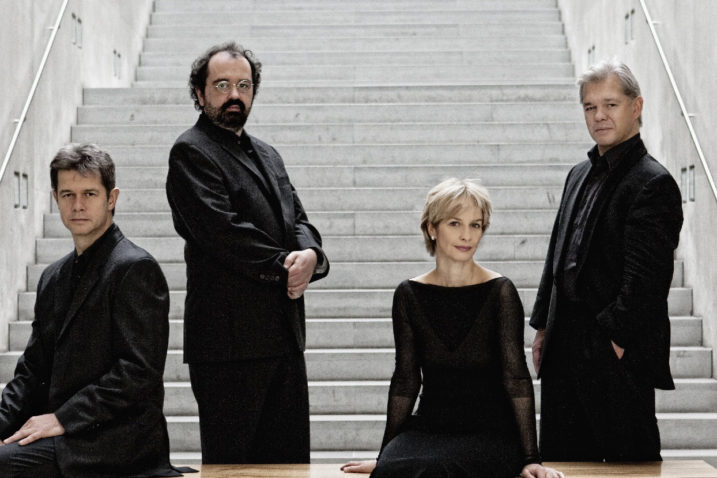 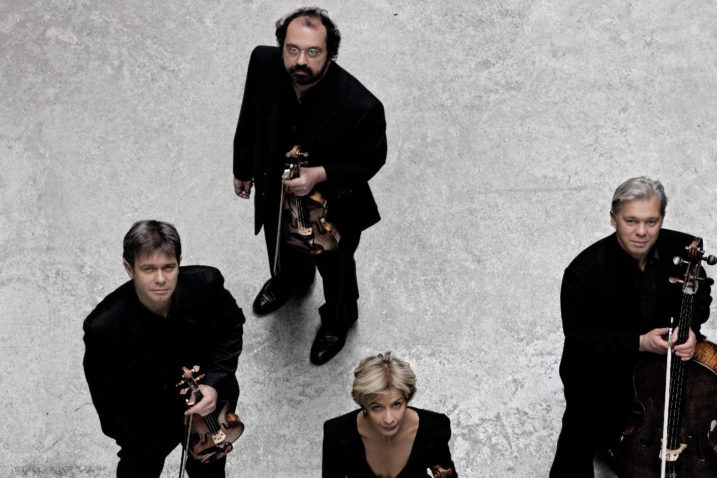 I have to live, […] till the quartets I am
working on are sent to the engraver.
If I only had at least 600 florins for now,
I could compose with a fairly easy mind.
Ah, how I need peace of mind for work!

Mozart’s String Quartets KV 589 and 590 are two of his three Prussian Quartets. Although they were not ultimately written for the King of Prussia, the name he had given them stuck. They were originally intended for Friedrich Wilhelm II, who was himself a passionate cellist and loved quartets. Unfortunately, the meeting with the king and resulting commission for a composition he was hoping for during his journey to Potsdam in 1789 failed to materialise. When Mozart returned to Vienna, he was in financial straits and stopped working on his composition. The works included cello solos in keeping with the king’s predilections. When they were finished, Mozart had to part with the quartets (that laborious work) for a trifle, simply in order to get my hands on some money in my circumstances. The String Quartet KV 590 is also Mozart’s last. In this concert, Dmitri Shostakovich’s String Quartet No. 11 will sound like an intermezzo. The work is dedicated to Vasily Shirinsky, a friend of Shostakovich and 2nd violinist in the Beethoven Quartet, which had premiered almost all of his works up to that point. A work of great sadness, it consists of a suite of seven movements, reflecting grief on different levels. Nobody can interpret this music more poignantly than the wonderful Hagen Quartet.