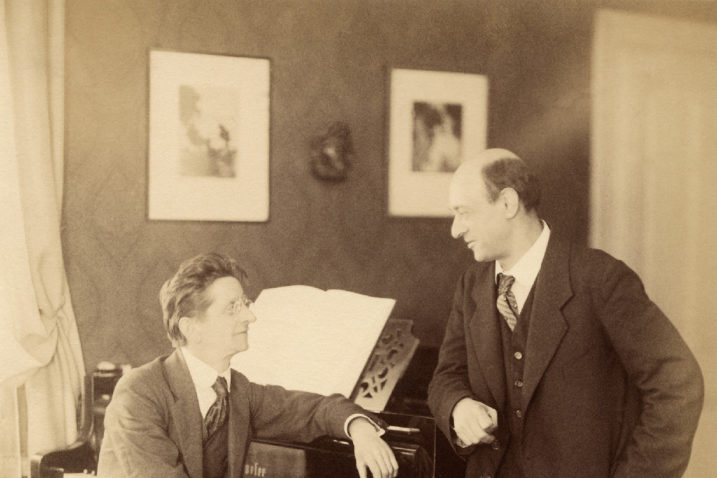 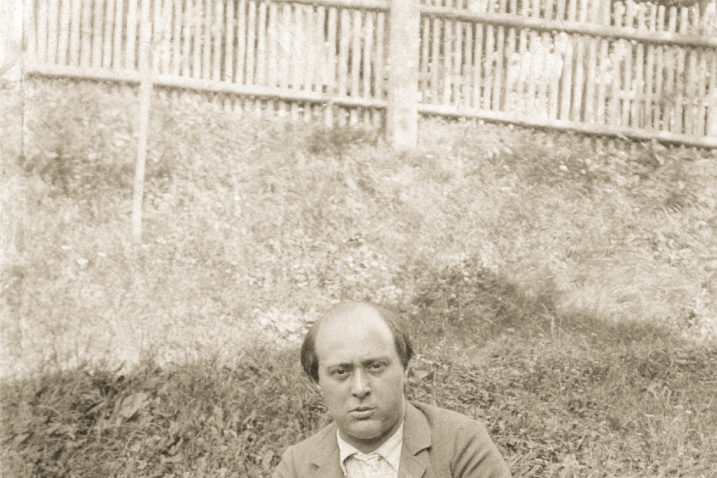 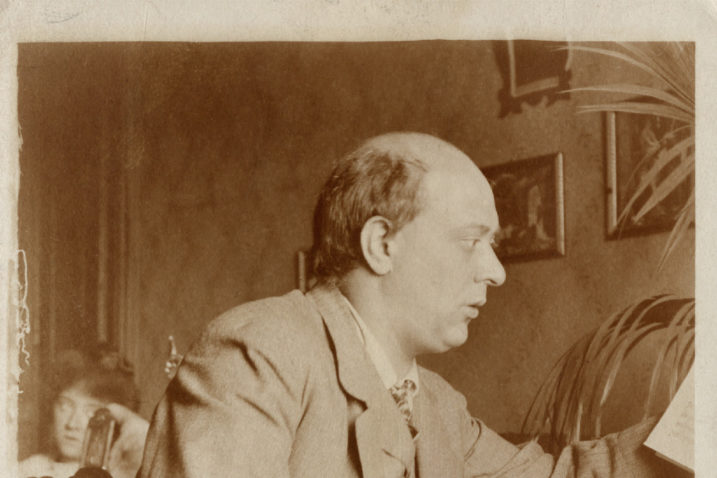 2024 will be the 150the anniversary of the birth of Arnold Schönberg, one of the great composers and one of the most influential for the music of the 20th and 21st centuries. Starting last season with Pierrot Lunaire and continuing until 2014, musik+ is presenting a cycle with a varied focus on the composer’s versatility in collaboration with Haus der Musik. This concert is themed around the connection between art forms and friendship. Schönberg composed his late romantically orchestral string sextet, based on Richard Dehmel’s poem Verklärte Nacht (Transfigured Night) in the summer of 1899. The expressive music reflects the drama of the poem about an unconventional liaison: a couple is walking through the moonlit night; the woman is carrying someone else’s unborn child; her lover accepts them both.

Schönberg spent that summer with Zemlinsky, his teacher, fellow advocate of New Music and subsequent brother-in-law. Zemlinsky was also influenced by works of literature. The item on the programme is his Fantasies on poems by Richard Dehmel. At the end of his tonal phase, a very important work for Schönberg marks a turning point, his 1st Chamber Symphony Op.9 – my problem child: one of my very best pieces, and until now (because of poor performances!) still quite misunderstood. Dehmel’s poems and texts by Schönberg will be read by Harald Windisch.