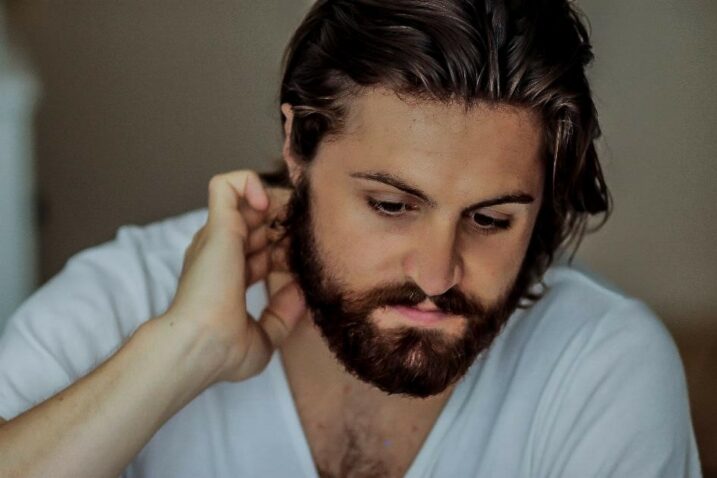 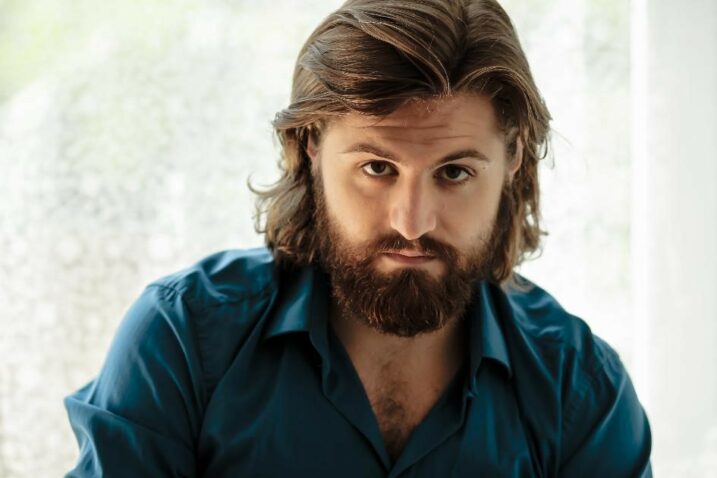 What could be more enjoyable than hearing poems or ballads sung, and experiencing this skilful and extremely theatrical combination of text and music? With Konstantin Krimmel and Ammiel Bushakevitz – both of whom made their debut in Tyrol at the 2021 Tyrol Easter Festival – this is a sheer delight. Their creative abilities, clarity and expression are unique.

Since the Early Classical period, ballads have been a popular musical form. Vocally, the high point came in the Romantic period with Loewe, Schubert, Schumann, Brahms and Wolf. This concert focuses on ancient myths and legends and tells of Prometheus (Fighting for understanding, justice and against the crushing arrogance of the gods towards man, he makes fools of the gods and is condemned to endure inhuman torment for all eternity) and Odin (father of the gods in Norse mythology, who is deeply grateful to his blacksmith whose craftsmanship paves the way for him to return to battle) and many others.