The Enlightenment and the Romantic period   C.Ph.E. BACH 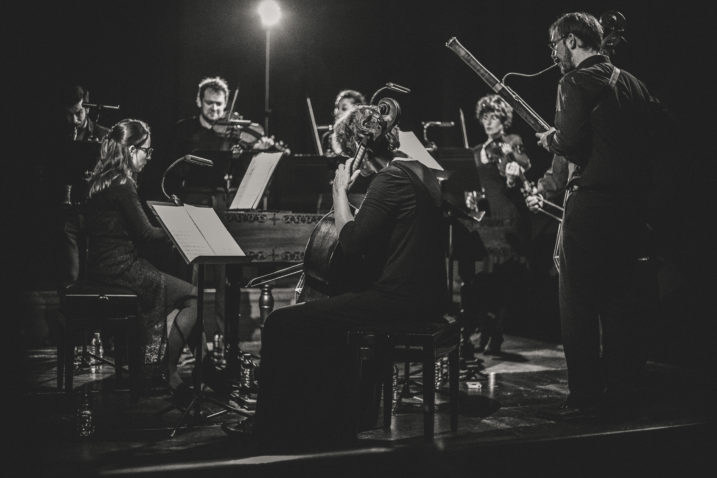 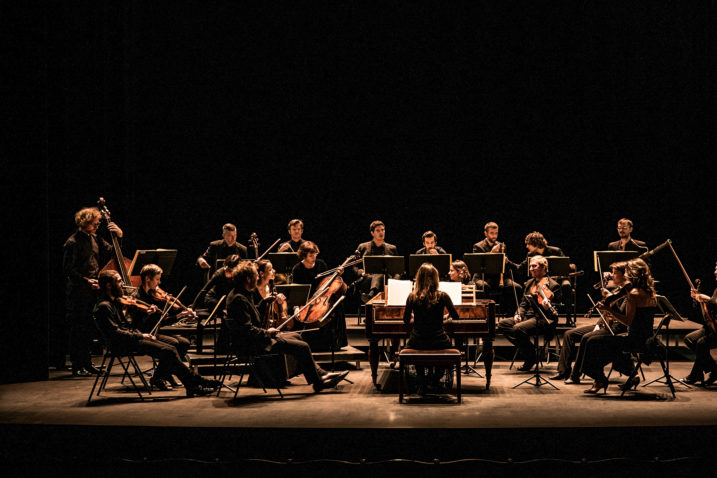 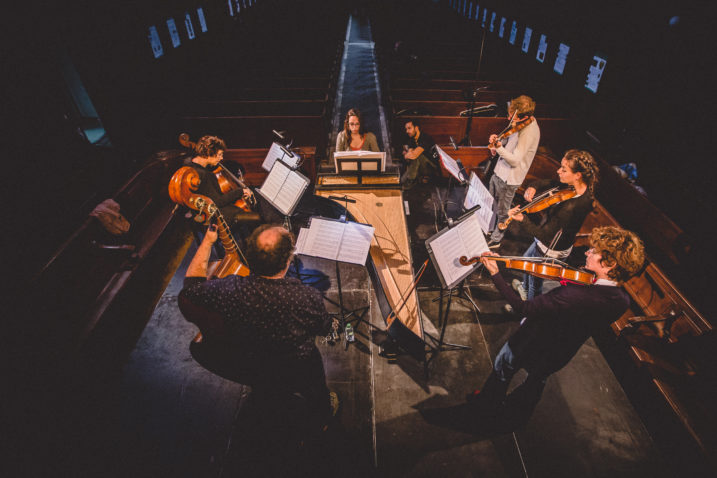 Whether one feels / what one sings / whether the heart is in agreement with the mouth / that is a question rarely asked. How can I move others / if the words / that I sing / do not move myself / if I do not even understand them? Carl Philipp Emanuel Bach

The first concert of the season is given – in a premiere for Austria – by the young Il Convito ensemble centred on Maude Gratton. The musician, a frequent visitor to Hall with the choir and orchestra of Collegium Vocale Gent conducted by Philippe Herreweghe, has dedicated herself to works of the Baroque and above all to pre-classical, classical and romantic music – times of transition, of new departures and innovation: The Enlightenment, Counter-Enlightenment, Storm and Stress, Classicism, Pre-Romanticism, Romanticism etc. In the second half of the 18th century up to the beginning of the 19th century, several intellectual, philosophical, political and artistic currents became intertwined or clashed with one another. Il Convito places the central focus on one of the most important composers of the second half of the 18th century, the theorist and exemplary teacher whose revolutionary genius was to have a powerful influence on Haydn, Mozart and Beethoven – Carl Philipp Emanuel Bach (youngest son of Johann Sebastian Bach).

He is the father, we are the children. Wolfgang Amadeus Mozart