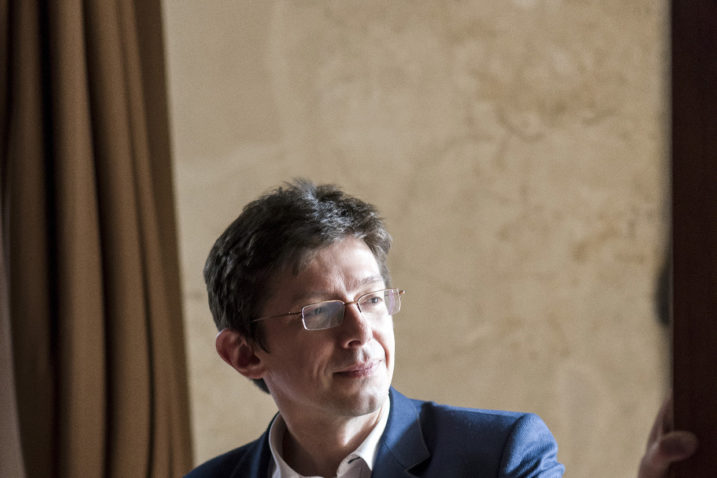 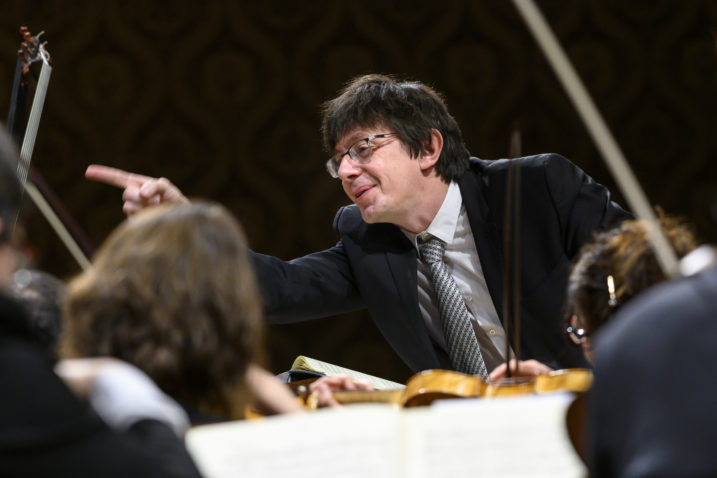 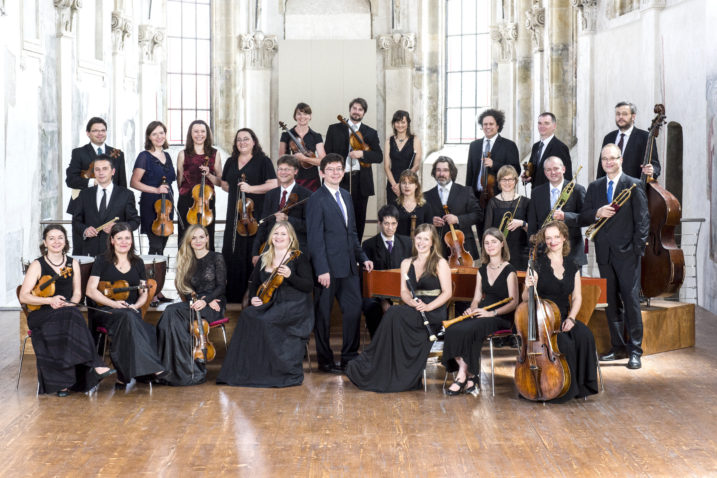 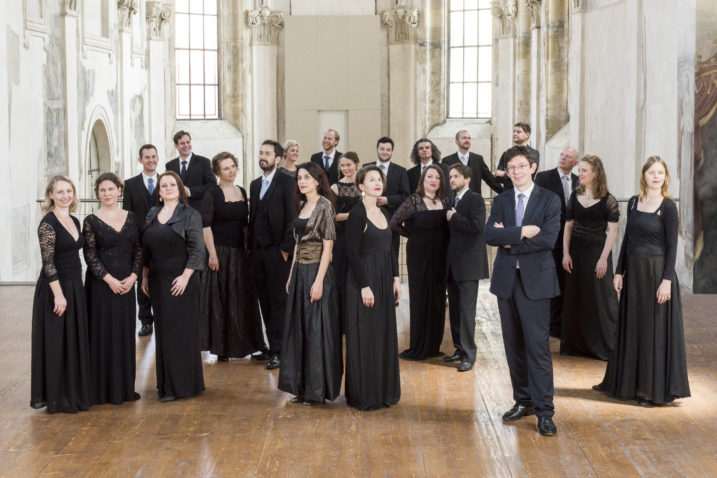 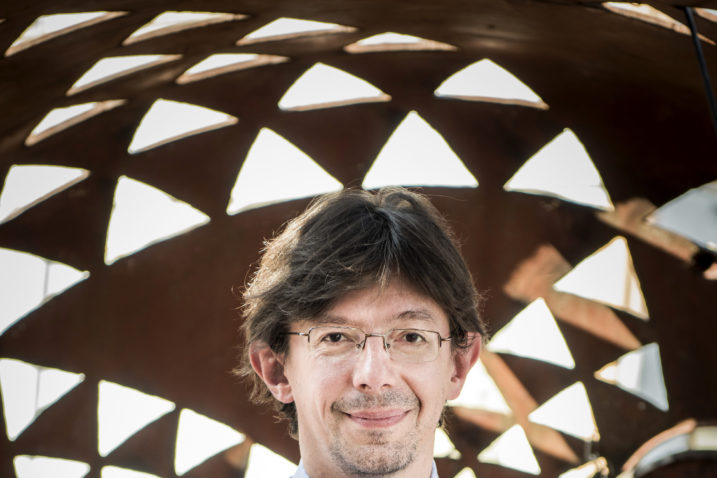 Jan Dismas Zelenka (1679-1745), a contemporary of Bach, served at the Dresden court first as a double bass player in the court orchestra and from 1720 as a composer for the Catholic church. In this capacity, he composed a large number of works for Lent that are on a par with Bach’s. The two composers held each other in high esteem, but each had a different focus: Latin masses, motets and oratorios in the case of the Catholic Zelenka, and German-language cantatas and passions for Bach. The court regarded the Bohemian composer’s compositions as its private property, and they were not allowed to be printed. Zelenka was thus soon forgotten.

It was not until the 1970s that he was rediscovered by the oboist, composer and conductor Heinz Holliger, among others. Václav Luks and his Collegium 1704 have explored Zelenka’s music more than practically any other ensemble. In addition to the first Miserere written in Dresden, which already reveals his versatility, another item on the programme will be De Profundis, which was written on the death of his father in 1724. Three trombones included as an independent instrumental group lend a special tonal colour to the piece.