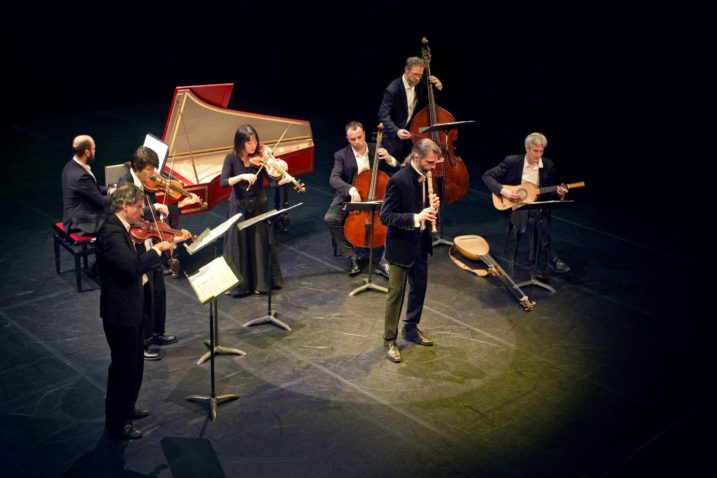 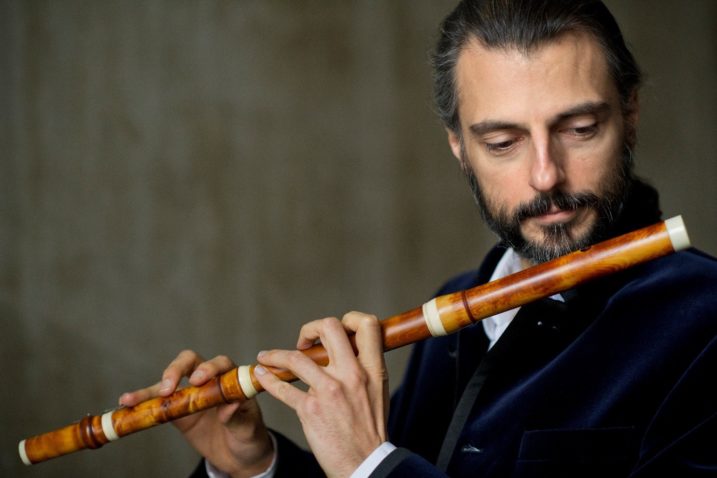 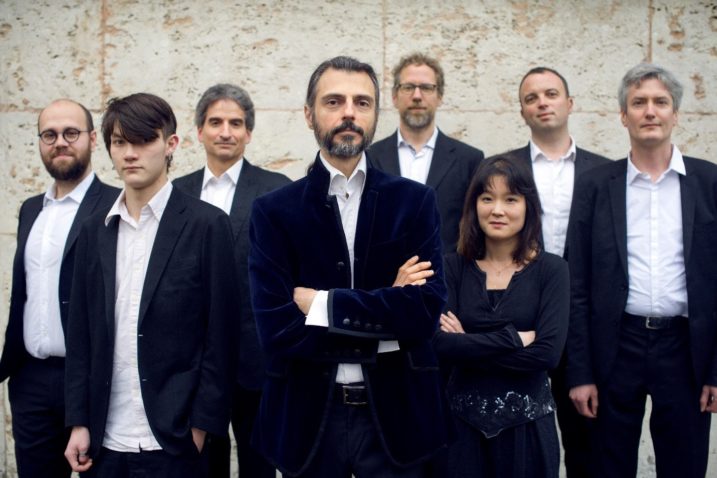 Les Musiciens de Saint-Julien and the soprano Élodie Fonnard undertake a journey to other shores. The focus is on the musical links between France and Québec, which François Samuel de Champlain explored for France in the early 17th century. The musicians travel through time and space, browsing popular and classical repertoires. They cross England, Ireland, Nova Scotia and New France collecting dances and popular songs, some of which are also suitable for dancing. A musical narrative that spans a wide range of periods: from the 16th century with Prætorius Guédron to the grand masters Purcell, Rameau, Couperin, Marais and Boismortier and on to the second half of the 18th century. New encounters develop between countries and times, between written and oral traditions, between song and dance. And all are invited –‚ in keeping with the old tradition – to let go and dance themselves.